Ghosts of the Navigators 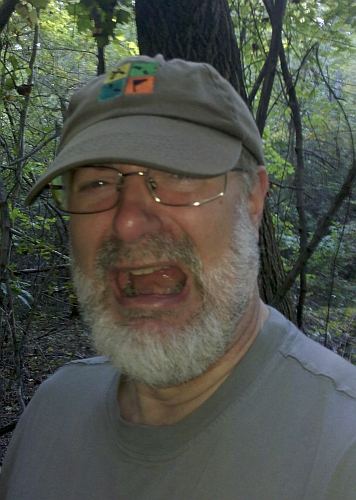 Trying to solve the puzzle for "Ghosts of the Navigators" (GC1BVAD) caused my face to freeze like this. ("Ghosts" is a members-only cache, so if you're not premium member of geocaching.com, the page won't display for you, alas.) This one has been around for a while—it goes back to early 2008—and involves finding seven caches named after famous explorers, such as Magellan, Drake, Columbus, de Leon, Lewis & Clark, de Soto, et. al., so you can collect clues and eventually find the final cache. All are hidden in Gibson Park, in High Point, NC. The seven explorer caches are relatively straightforward hides in the woods, though a few involve physical challenges—which for me was the easy part. The brain challenge...well, look at the old dude's face. I started working on the series back in September 2009; today, I found the final stage. (Mind you, if one had the notion, the entire series could be done in a day or two; for me, it was an enjoyable project to knock out a little bit at a time.) The experience was most rewarding, but I gotta tell you...give me a big old tree to climb, or a subterranean pipe to crawl into, or a swamp to cross...I'll probably be right on it. Ask me to engage the brain, though, and...oh, Lord...it hurts, it hurts! 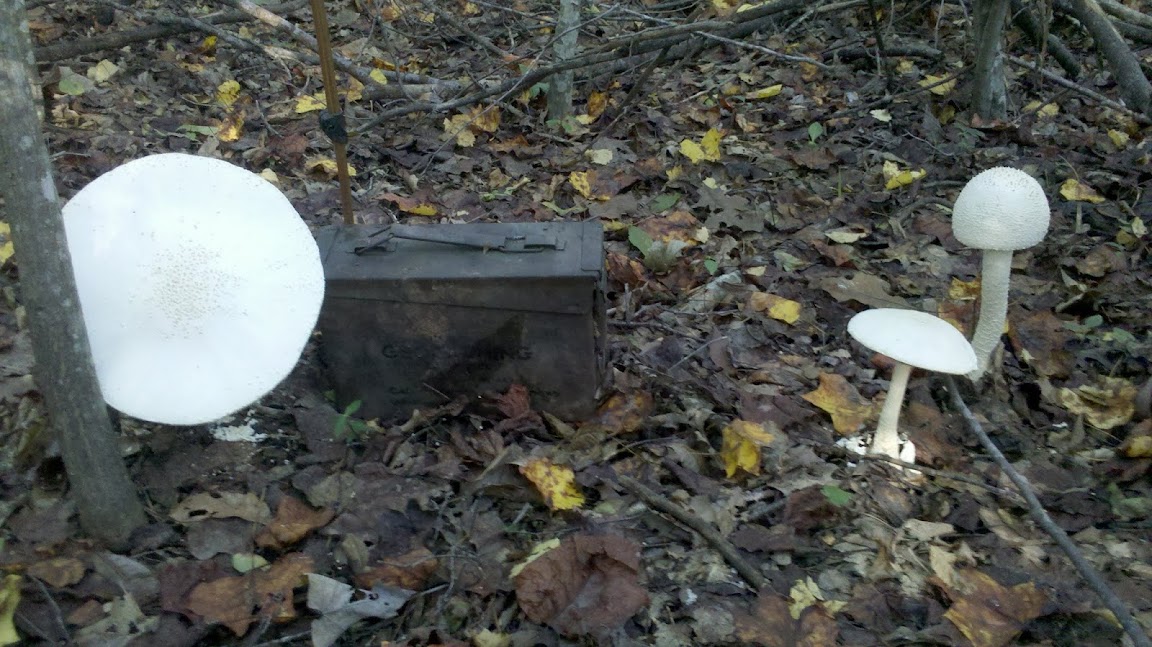