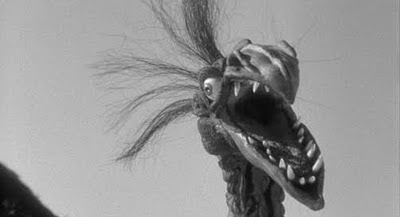 Much big bird was consumed and enjoyed today...and then at least partially walked off on a couple of long and invigorating hikes around Martinsville—one on the new Dick & Willie Rail Trail (yep) and then a long, late-night walk through the old neighborhood in the company of some Woodford Reserve. Thankfully for my peace of mind, I got in a spot of caching, and did some much-needed maintenance on a few of my own. Great day for it all; a bit gray, but on the whole, quite comfortable. Watched Goldfinger just for good measure. With a wonderful friend to share in the joy, it has been a relaxing and I think memorable Thanksgiving. Oh, yeah—made a killer punkin pie as well. Happy day.

Still have much left on my plate for the days ahead. A ways to go yet on my current short story, "The War Lords of Leng." Then some tweaking of my novel, The Monarchs, to send to an editor who has expressed an interest in it. And as most of you who visit here know, in January, I expect the divorce will be finalized. I spent a lot of years with Mrs Death, and there were many good ones. Some time ago, our respective lives diverged to the point that they could just never come back together. But I will always wish her the best.

I can certainly give thanks for the richness of life that I've known over the years, and that I can hope for in the days and years ahead. I hope those of you who come by here have much to be thankful for as well.
Posted by Stephen Mark Rainey at 11:41 PM No comments:

THE NIGHTMARE FRONTIER Now Available as an Audio Book 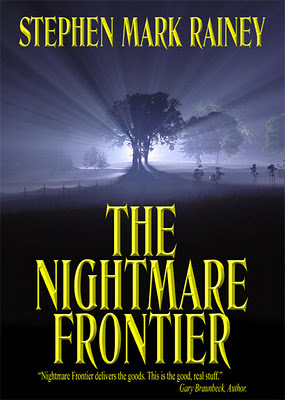 And it's here from Crossroad Press. Narrated by Basil Sands, for a very reasonable $12.99. Currently, order it from directly from Crossroad; should be available from Amazon.com and other vendors very soon. You can also pick up the e-book in various formats, including for the Kindle, for $4.99 — either direct from Crossroad or from Amazon. Check out a free audio sample.

You can also read a sample text passage (Chapter 3) at my website, here.

"Remember what it was like to read a horror novel that actually made you sweat with dread and your hand shake ever-so-slightly as you turned the page? Remember what it was like to feel your heart thud against your chest as the plight of the characters became your own? Remember what it was like to have a story cast a spell over you rather than ram everything down your throat? If so, you've reason to rejoice; if not, then you need to discover what that's like. In either case, Mark Rainey's The Nightmare Frontier delivers the goods. This is the Good, Real Stuff. From its powerful opening in the jungles of Vietnam to its nerve-wracking finale, this novel never releases its grip on the reader's nerves, brains, and heart."

Give it a go. You'll get plenty skeered!
Posted by Stephen Mark Rainey at 3:34 PM No comments: 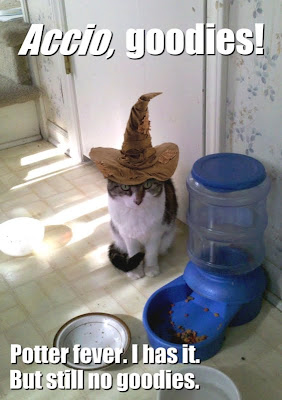 Posted by Stephen Mark Rainey at 12:39 PM No comments:

All That Jazz...Here and On the Way

Having lots of my written work hitting the street within a relatively short span of time. If you've not checked out my fiction — short, long, and otherwise — here are some good opportunities for small investments.

My novels, The Lebo Coven and The Nightmare Frontier are now both available in paperback, ebook, and audio book formats. 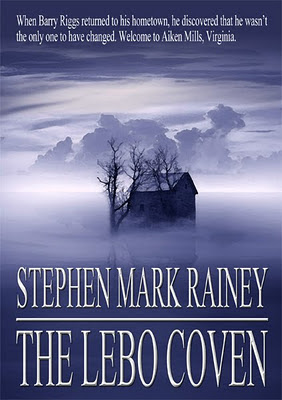 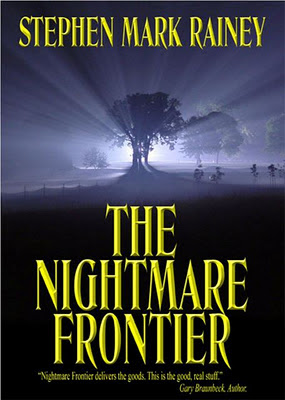 My first novel, Balak, is still available as a trade paperback from Wildside (you can check it out here [Amazon.com site]), and it's soon to be released as an audio book by Crossroad.

Dark Regions will be releasing my new short story collection, The Gaki & Other Weird Horrors in Spring 2011. It features 16 of my short tales, including six that have never been previously published. Cover art by M. Wayne Miller. Stay tuned for more details and ordering information.

Also in Spring 2011, Marietta will be releasing my WWII dark fantasy novel, Blue Devil Island, as a trade paperback. Also features cover art by M. Wayne Miller. There's a good possibility it will also come out on audio from Crossroad. Again, stay tuned.

All righty, then.
Posted by Stephen Mark Rainey at 9:00 PM No comments: 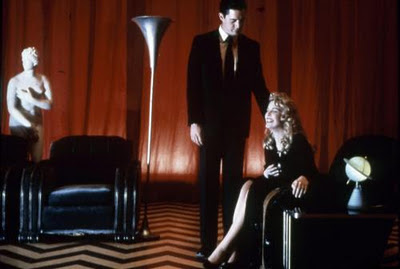 It's been a very full weekend of writing, geocaching, writing, reading, watching a bit of Twin Peaks, and writing. My new tale, "The War Lords of Leng," which is for an Asian-themed Cthulhu Mythos anthology, is far enough along to see a light at the end, but there's yet a fair ways to go before giving the glad hand to the fat lady. I do hope to have it finished up no later than Thanksgiving.

Found geocache #3,000 yesterday, while out on a run through Kernersville with the young whippersnappers from next door. Quite an enjoyable day of it, and then dinner with them and friend Kim at Don Juan's — surely, the best Mexican restaurant north of the Rio Grande. Well, it is when you have a couple of their margaritas. This fiesta was followed by a long, thoughtful exchange of ideas (purely intellectual, of course...ahem, Paul...) about how one person might make another person disappear permanently, both in spectacular and in thoroughly clandestine fashion. Naturally, I now have some grand ideas for a horrific new short story. Some may call this deviant...okay, so they did call it deviant...but so be it; I shall happily cast all the blame upon Paul. This is not to say I will split any potential forthcoming profits with Paul.

This particular line of discussion served to fling upon me a craving for some Twin Peaks. Thus, for a spot of very late-night viewing, I put on Fire Walk With Me and (today) the Twin Peaks pilot episode. In its day, FWWM was pretty well blasted by critics and even the show's fans, but all these years later, I find the movie a work of under-appreciated genius, flawed though it undeniably is. Now and again, I feel compelled to re-visit both the movie and the series, as it serves to recharge the brain cells when they seriously need it, and apparently, now is the time.

Okay, so I've become a Harry Potter geek; never would have thought it, but once I was finally convinced to read the first book, I became hooked, and now I'm trying to get through as much of the series as possible — both books and movies — before The Deathly Hallows comes out next week. I'm most of the way through Harry Potter & The Order of the Phoenix (book 5), but in order to catch up, I expect I'm going to have to watch movie #6 and read the book afterward... which is not the way I prefer to go. One does what one must — especially when one labors under the watchful eyes of at least two seriously devoted Potter fans. Woe be unto me should I fail.

First-to-find on a new cache this evening...and now it's back to the fabled and very dark Plateau of Leng and its attendant war lords.

There's soon to be yet more news on the dark fiction front. Stay tuned. 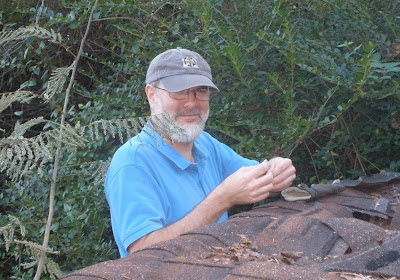 Posted by Stephen Mark Rainey at 8:35 PM No comments:

Mercy...been otherwise occupied so much, haven't updated the blog in a while. Largely, working on a new Cthulhu Mythos story, which is going a bit slowly but at least quite satisfactorily. Hopefully will have it done by Thanksgiving.

And I'm only a handful of caches shy of hitting the 3,000 mark...which I anticipate reaching this weekend. No particularly monumental landmark cache on the schedule at this point, but then a cache is a cache, number-wise....

And it's back to work.
Posted by Stephen Mark Rainey at 12:30 PM No comments: 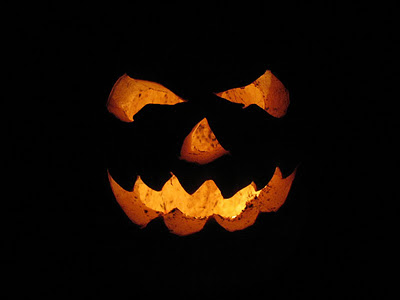 It was one busy October, with lots of activities, writing, and traveling to keep me out of trouble, at least kinda. The final week of the month was non-stop but very gratifying. After returning from New York last week, I went whole-hog into revising my old story, "The Horrible Legacy of Jacob Rigney," for my customary dramatic reading at the office Halloween fest, which we had on Friday afternoon. Once again, I was pleasantly surprised by the fact that no one chucked heavy objects at me—although I narrowly avoided being shot by a stun dart (thanks, Kitty).

I have, in fact, posted the new version of "Jacob Rigney" in the Free Reads section of my website, so please give it a look. You'll tremble and weep. Or laugh. Whatever. It's here: "The Horrible Legacy of Jacob Rigney."

Saturday, it was off to Martinsville for a friend's Halloween/birthday bash. Beforehand, got in some enjoyable hiking on the Dick & Willie Rail Trail, which also included stomping around in the woods to drop off some trackables in a couple of my caches. There's an old foundation and chimney near one of them, right on out there in the woods; if you squint just right, it's pretty creepy, especially at this time of year. 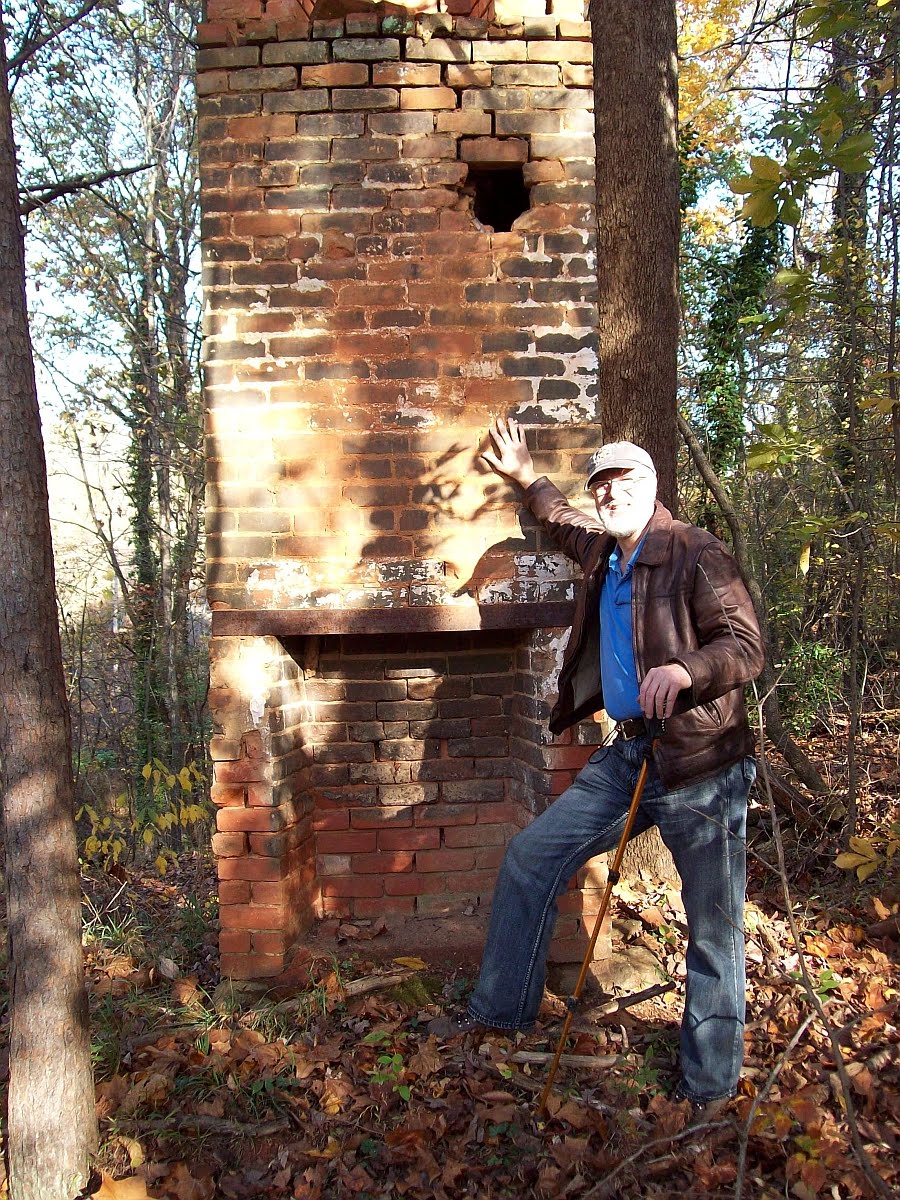 Yesterday morning, got up long before the sun to make the traditional journey to Mabry Mill, on the Blue Ridge Parkway, where they grow the best buckwheat pancakes anywhere. Managed to grab a few caches both coming and going, so...yay! Last night, dinner with my young neighbors, Paul and Jamie, followed by an evening in the yard around a very comfortable fire in the firepit. No trick-or-treaters this year, which was something of a surprise; we usually have at least a handful come by. No matter; that's just more chocolate for me. Wait—did I say no matter? Silly me....

Took today off work, but a big ol' Siamese lying on my head roused me quite early, so I got on up, fixed up a couple of cache containers, and went out to the new Shallow Ford trail system in Alamance County, where I planted two new caches. Parties unknown have taken it upon themselves to construct some entertaining formations out of rocks all along the trail, one of which resembled an owl (or a penis, if your mind works along those lines), which was just the place for one of the caches. 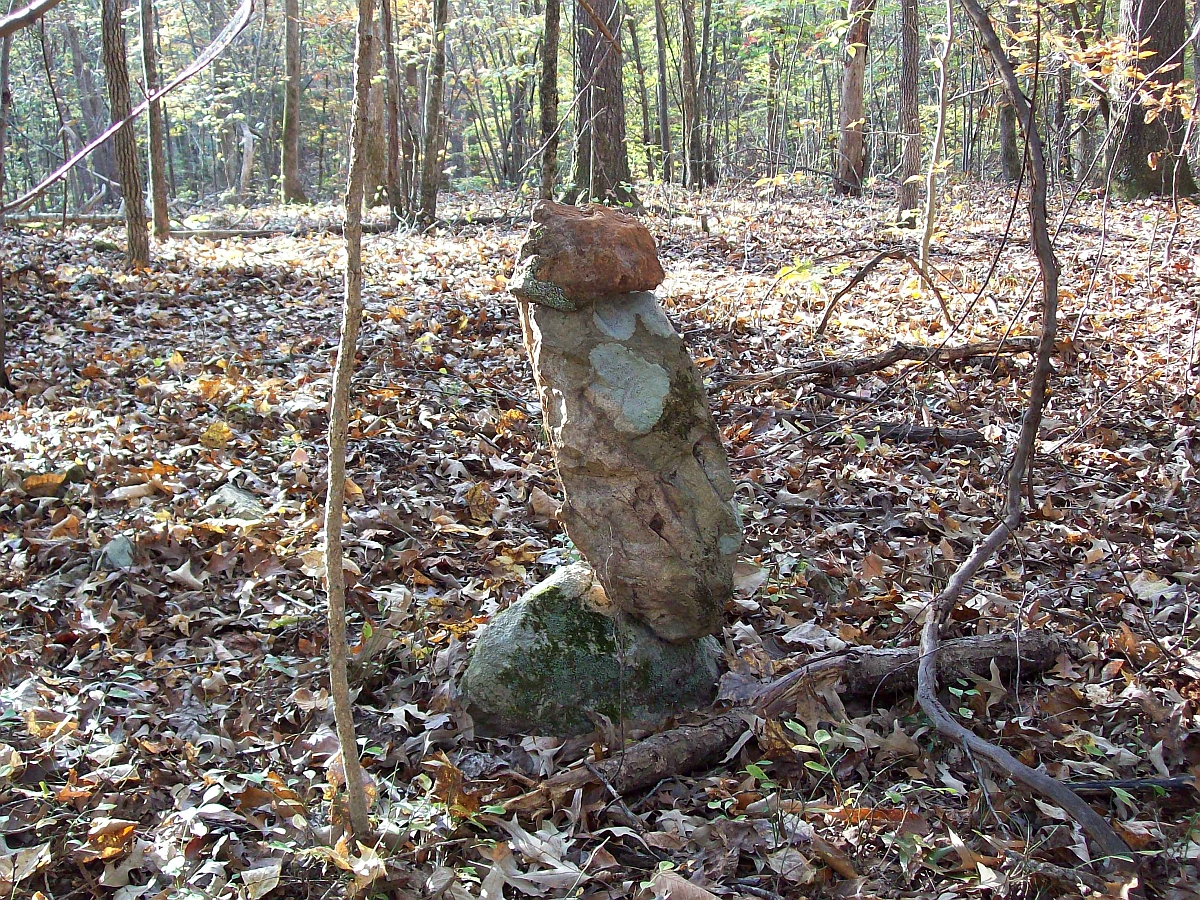