In certain shadowy corners of the world, the night of April 30 is known as Walpurgisnacht—the Witches' Sabbath. Whoa, scary, right? Well, rather than spending a creepy May Eve all by our lonesomes—subject to the whims of all sorts of ghosties, ghoulies, long-leggedy beasties, and things that go bump in the night—a good fifty-some geocachers all chased away our mortal terror at Walpurgis-Cache, a horribly lively social event that Mrs Death and I hosted at Beef O'Brady's bar in Greensboro.
This was a grand evening, topped off by some excellent birthday cake that Mrs Death secretly devised for me (so come Saturday, I'm older than the hills, big deal). I don't think anyone went away dissatisfied, and I noticed that at least a couple of people looked to be having a good time. For the sake of their families, I won't reveal their identities.
Posted by Stephen Mark Rainey at 11:41 PM 2 comments:

For an old fart, I burned a lot of energy over the past couple of days. Yesterday, got off work early, came to Martinsville, and planted five new caches down along the Smith River, which involved a couple of miles of hiking. Hot day, hot hike. I found that one of those caches needed some "adjustment," so first thing this morning, I did the hike over again to make the adjustment. Again, hot day, hot hike. As I was exiting the woods, I encountered my good friends Norman and Lynn D., a.k.a. Spring1 (pictured above), who were coming out to find said caches. They'd gotten lost on the way over from Danville, due to the fact that—unknown to me—there are two roads in town with exactly the same name. Not all that far apart, either. Go figure.

Anyhoo, from there, it was over to the city park for the Earth Week Cache-In, Trash-Out event coordinated by my friend Lynn P., a.k.a. Guesthouses. Norman and Lynn D. were supposed to be coming, but they were obviously going to be late. Here, I met the charming Medicine Turtle couple and their passel of young'uns (also pictured above). We set about the big cleanup job, and it wasn't long before the Medicine Turtles unearthed...of all things...a skeet launcher. Old and rusted out, but still in one piece. No telling how long it's been half-buried back in a dark corner of the park, but since I personally don't see lots of skeet launchers lying around in the woods, I found it kind of cool.

From there, it was Chinese food with Mum and my friends, the Albaneses. Then back to the woods. Tiki torches, a little campfire, and a bunch of beer. Beautiful evening, good company.

Officially very tired and very satisfied. After the rest of this week, I can certainly live with that.
Posted by Stephen Mark Rainey at 10:54 PM 2 comments:

My mom and my wife both get excited about genealogy, but the bug has never bitten me. Not much, anyway. Still, now and again, it's interesting to pick up colorful tidbits about relatives from days gone by. My great-great uncle, Tom Bell, was a somewhat flamboyant congressman from Georgia back in the early-to-mid 20th century. There's a neat article about him in the Gainesville Times, much of it based on information provided by my great-uncle Herbert Bell.

Road rage is nothing new. I'd not be surprised if my occasional urge to shoot out the tires of offensive drivers' cars hearkens back to Old Uncle Tom Bell...

Posted by Stephen Mark Rainey at 10:07 PM No comments:

I've Got Blisters on Me Fingers!

Long ago and far away, I used to play me git-fiddle religiously—much to the chagrin of anyone within earshot. The past few days, I've felt compelled to pull out the old guitar-box and bang noisily upon it. Spent just enough time playing to make my fingers very, very sore. In fact, at work, I suggested that the old digits hurt enough to prevent me from typing, and I should go home. Alas (no doubt because it was an utterly beautiful day and I appeared otherwise healthy) they didn't buy it. The nerve!

Anyway, I figured out a couple of songs by the Decemberists, as I've been digging 'em, a couple of old New Christy Minstrels standards that I had to relearn, and an original that I wrote sometime around 1984. Matter of fact, I wrote lots of songs back in the 80s—again, much to the neighbors' chagrin.

Really enjoyed doing this, but now my fingers are really sore. I just don't see how I'm going to be able to type tomorrow. And I think the weather's supposed to be nice again...

On a much sadder note, today marks the second anniversary of our cat Charcoal's crossing the Rainbow Bridge. She was sweetest of the sweet. I miss her.

Eight years ago tonight, my dad passed away. Over many years, complications from diabetes gradually debilitated him, until finally his body couldn't take any more. It was a terrible time, those last couple of years. But his spirit was strong from day one, and even during the period when he was a complete invalid, his patience and wisdom always showed through. He was the role model for my life, and these many years later, I still wish I could share things with him and seek his guidance when life is too much. If there was ever anyone who knew how to make it through when life did that, it was Dad.

A few pics from the good times: 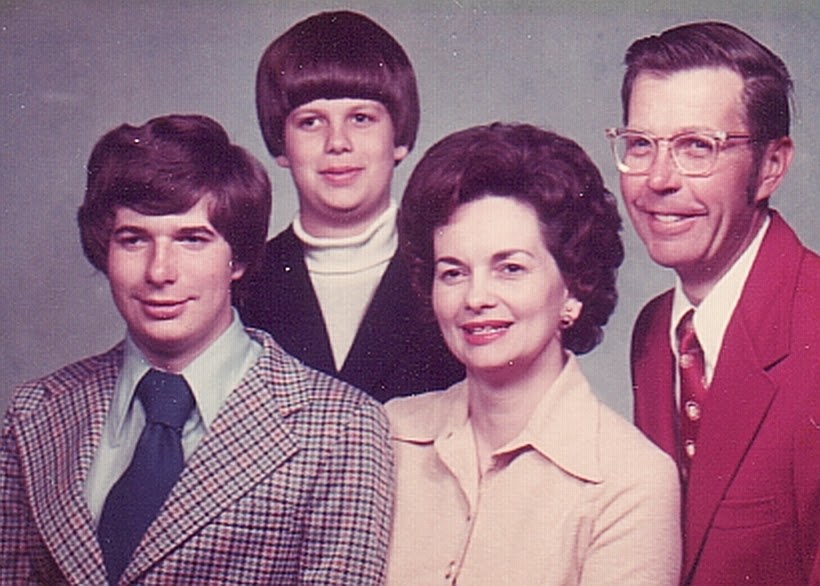 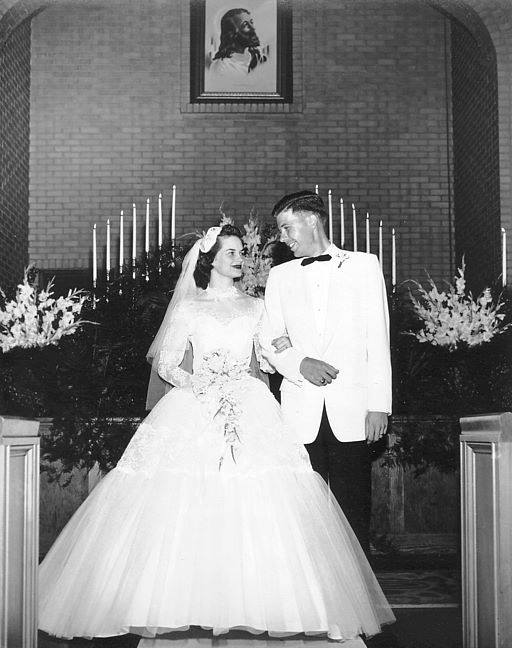 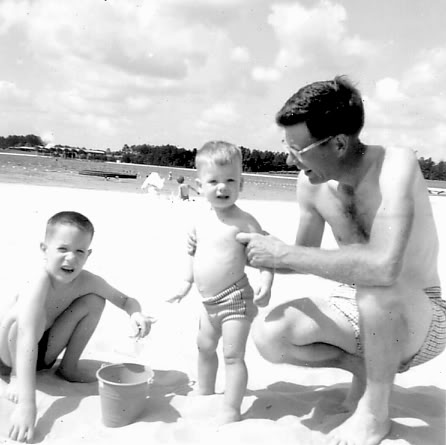 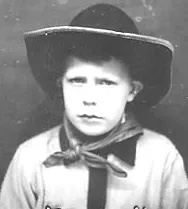 New Interview at The Occult Detective

Author Bob Freeman was kind enough to interview me for his Occult Detective blog. Check it out here: Author Spotlight: Stephen Mark Rainey

Thanks for the opportunity, Mr. Bob.

Posted by Stephen Mark Rainey at 10:03 AM No comments:

Another fun trek into the bowels of the earth to hunt up a new geocache. Above, it was pouring rain, but down below, it was just kind of wet in general, as I was traipsing through an aquaduct and dodging torrents from the overhead drainage conduits.

I get a real charge out of hides like this one. Of course, after this little subterranean jaunt, I had to put myself through decontamination. I think I saw an alien egg depository down there.
Posted by Stephen Mark Rainey at 10:25 PM No comments: