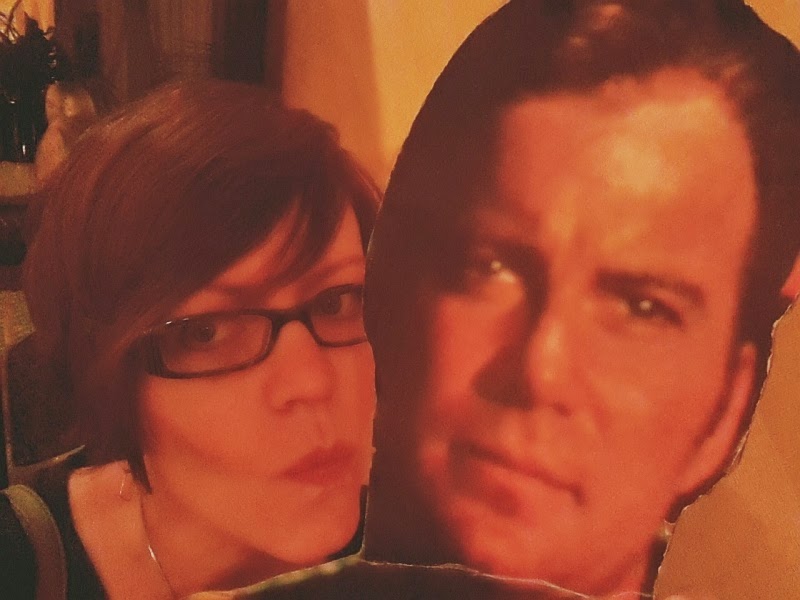 I spent most of this weekend over in Winston Salem at ConGregate 2014, which turned out to be a decent little con. It was run by many longtime organizers of StellarCon and other local conventions, so there was plenty of prior experience and talent to keep the machine running smoothly. Programming was varied and ran on time, attendance appeared fair-to-middlin', and as far as the convention area went, the Marriott hotel was great. Can't speak about its other services, as I didn't stay overnight, but for an event such as this one, it appears worth returning to. Downtown Winston has plentiful restaurants, bars, and parking, and the hotel is easily accessible, even with lots of other events happening in the area, as there clearly were this weekend.

I had a fairly long break between panels yesterday during the day, so after wandering about the con for a while, mostly in the dealers' room, I headed out geocaching. I had already cleared out most of downtown Winston some time ago, so I had to go a bit farther afield for the majority of them — and since it was bleepin' hotter than Looney's little brother out there, it is well that I brought a change of clothes. One particular favorite hide was "Odd Fellows Cemetery" (GC54BNM), near the Liberty Classic Fairgrounds, which is one atmospheric, haunted-looking place. The cache is a multi, requiring the hunter to find information from a certain gravestone to determine the coordinates to final stage, which lurks nearby. Not far from that one, there is another neat little graveyard cache, "Peace at Last" (GC40B0X), which Ms. B. and I visited on our way out to Divine Llama Vineyards, in East Bend, just a short jaunt over from Winston Salem. 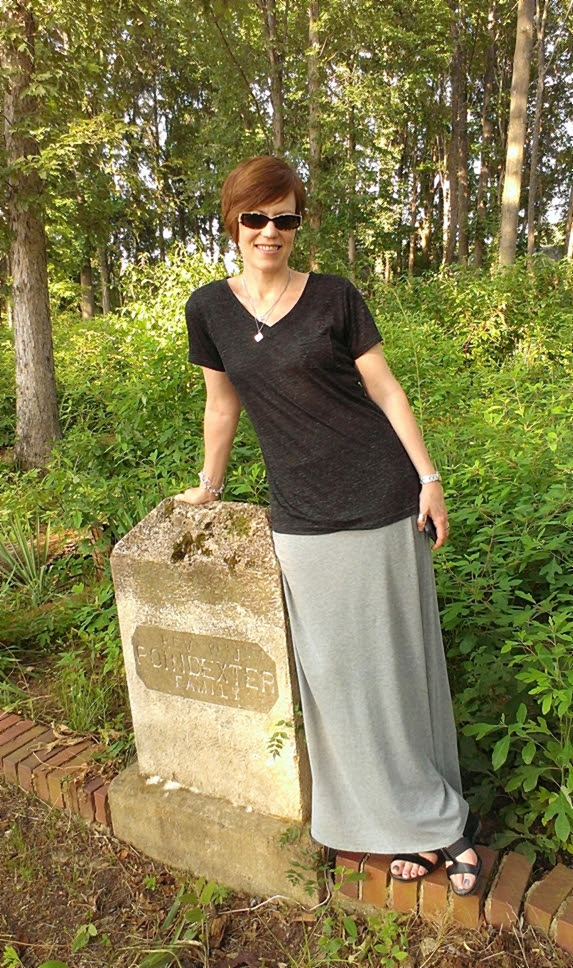 There are, in fact, llamas at the winery, though we didn't see any this time around. They do have a wine club one can join for a modest fee, and one of the perks is a llama tour — you get to load up your necessities on a llama's back and take a tour of the entire vineyard. All their wines are made from grapes grown there, and while their selection is modest, the quality is generally quite good. Brugger and I were most taken with their Reserve Cabernet Franc, so we sat in the shade of the front porch and shared a bottle, which proved to be the highlight of the day, despite the muggy heat. Afterward, we returned to downtown Winston and had a very enjoyable dinner at Hutch & Harris Pub — their Southside burger, with pimento cheese, applewood-smoked bacon, and jalapeno peppers absolutely sold me. Ms. B. had their Steakhouse burger, with horseradish, mushrooms, and onions, also more than satisfactory.

Finished the evening with a reading ("I, Krall," actually one of my oldest stories), and a late-night panel ("I'm Friends With the Monster Under My Bed"). After all this, the old man was exhausted, so it was back home to crash with my own bunch of monsters, who menaced me with hollering and meowing until I gave them extra food as recompense for having left them alone all day.

Posted by Stephen Mark Rainey at 11:43 AM

Another winery I didn't know about!