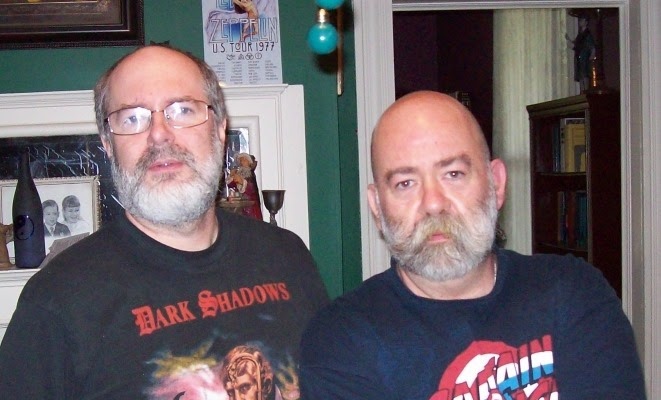 After a long, agonizing battle with myriad health issues, Joe Pulver has gone home. His wife, Katrin, was with him through every up and down, every hope and setback, of which there have been so many over the years. I used to semi-regularly hang out with Joe and editor/author Robert M. Price at the Price estate in Selma, NC, on the far side of Raleigh from here. We referred to those gatherings a new kind of Kalem Club, where Lovecraftian lore ruled the day. Our discussions of fiction, movies, philosophy, food, drink, and fun always went on until well into the wee hours. Since the Prices live a couple of hours from home, I'd always stay overnight so we wouldn't have to end our evenings too early.

Back then, I always slept in gym shorts, and on my first visit, I took a bright red pair with me. Joe loved to rib me about those, and whenever we made plans to gather, he always admonished me to "bring those bright red 'PUH-jamas'!" His wit and wisdom always kept us in stitches, and it's hard to believe the last of those was almost a full decade ago, just before he moved to Germany.

After Joe moved, I never saw him again in person, though several times in the past few years I have participated in Mike Davis's Lovecraft eZine videocasts, in which Joe was a regular panelist. During those episodes, the old-time banter came to life again, as if he were sitting just across the room from me, rather than across an ocean. 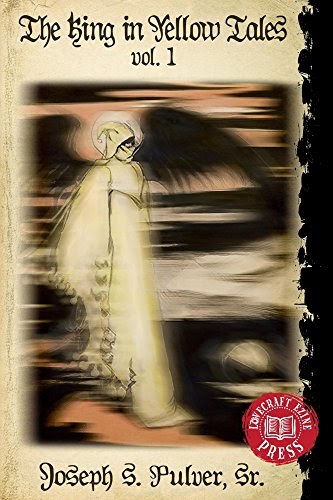 Joe's affection for Robert W. Chambers' King in Yellow was legendary. He paid tribute to the Yellow King in the stories he wrote and the anthologies he edited. His work has deservedly received much critical acclaim and, near as I can tell, he almost single-handedly brought about a new appreciation in the dark fiction field for Chambers' work. I had read Chambers years before I met Joe, but it was Joe's influence that prompted me to get into it all over again, this time with a whole new perspective and appreciation. His fondness for the Old King is certainly what prompted me to write what I consider one of my best short stories — "Masque of the Queen" — which appears in In the Court of the Yellow King, edited by Glynn Owen Barrass and published by Celaeno Press. 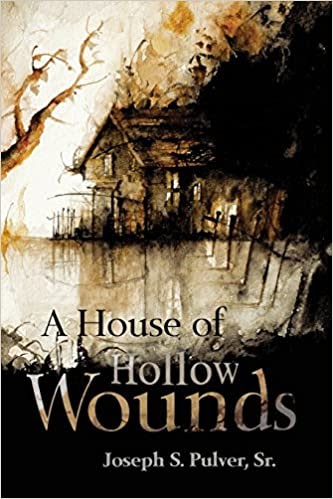 By all indications, Joe and Katrin couldn't have made a more perfect match. Seems like it was right after Joe left the States that the two of them became one. I always enjoyed their posts on Facebook relating the ins and outs of their lives, and, once Joe's health issues became evident, it was Katrin that kept his huge online family apprised of his condition. His downward spiral wasn't consistent; so often it seemed he was going to bounce back, to resume life as the Joe we all knew and prayed to see again. Eventually, though, it became clear this was not going to happen. But he could not have been in better hands than with Katrin, whose efforts to safeguard his life and health were monumental. My heart sure goes out to her during this shattering time.

Joe is gone, but he left a personal and creative legacy that I believe will endure. You can find much of his work on Amazon.com here. If you have yet to sample any of his gut-wrenching tales of horror and surreal chills, I urge you to dive in. And you can still look at his blog here.

Goodnight, dear Joe. Perhaps, in some way, some day, that little Kalem Club of ours will happily reunite in Carcosa.

Posted by Stephen Mark Rainey at 10:36 AM