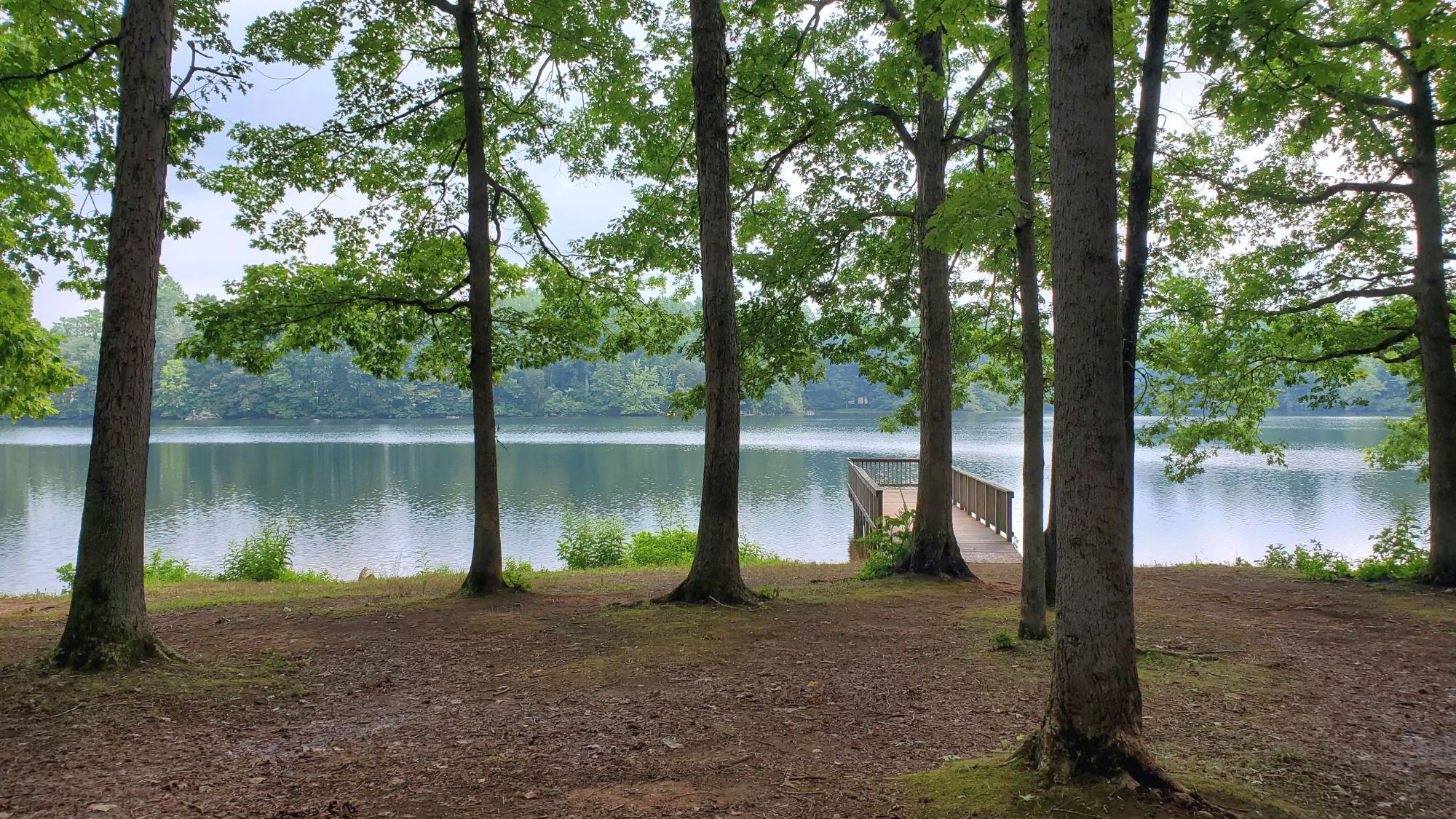 It has been too long since the No-Dead-Weight Irregulars all got together for a geocaching outing. Today, at last, the usual suspects — Ms. Fishdownthestair (a.k.a. Natalie), Diefenbaker (a.k.a. Scott), Old Rob (a.k.a. Old Rob) and I — headed over Mebane way to Lake Michael, where a couple of relatively new caches awaited our attention. The temperature wasn't as awful as it often is this time of year, though we still had plenty of heat and humidity to go around. We found our two target caches, failed to find a lonely puzzle cache (the last find was in 2014, so it's probably missing), successfully completed a very nice multi-cache at a very old graveyard, happened upon what might have been some kind of Lovecraftian monstrosity lurking along the trail, and knocked out a newish hide in Burlington on the way home. For lunch, we opted for our customary Mexican fare, this time at La Fiesta in Mebane. Pretty danged good, it was.

Seemed like old times, it did. Next week, we're hoping to target a fairly new tunnel cache in Hillsborough. Been a long while for one of those, as well. 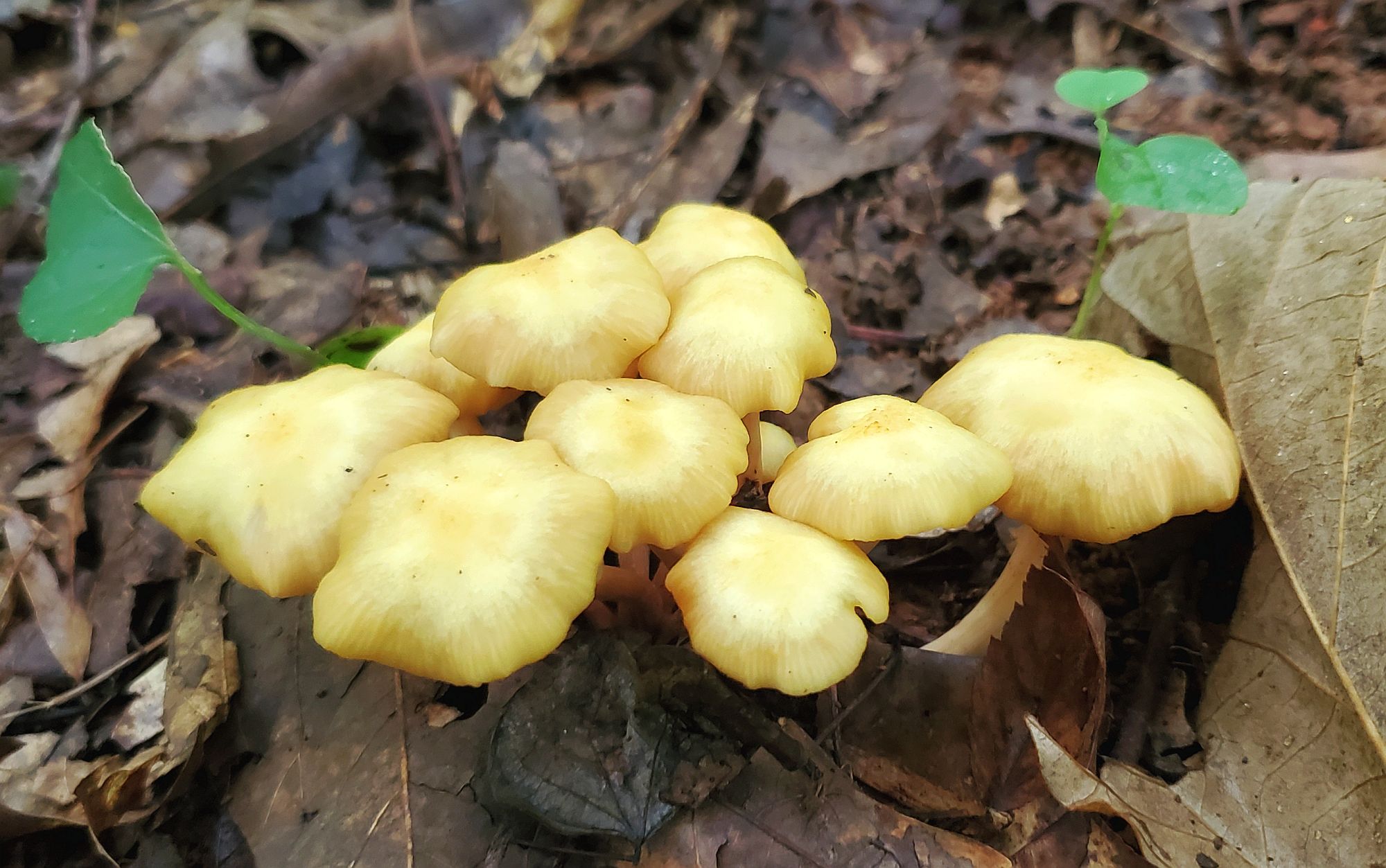 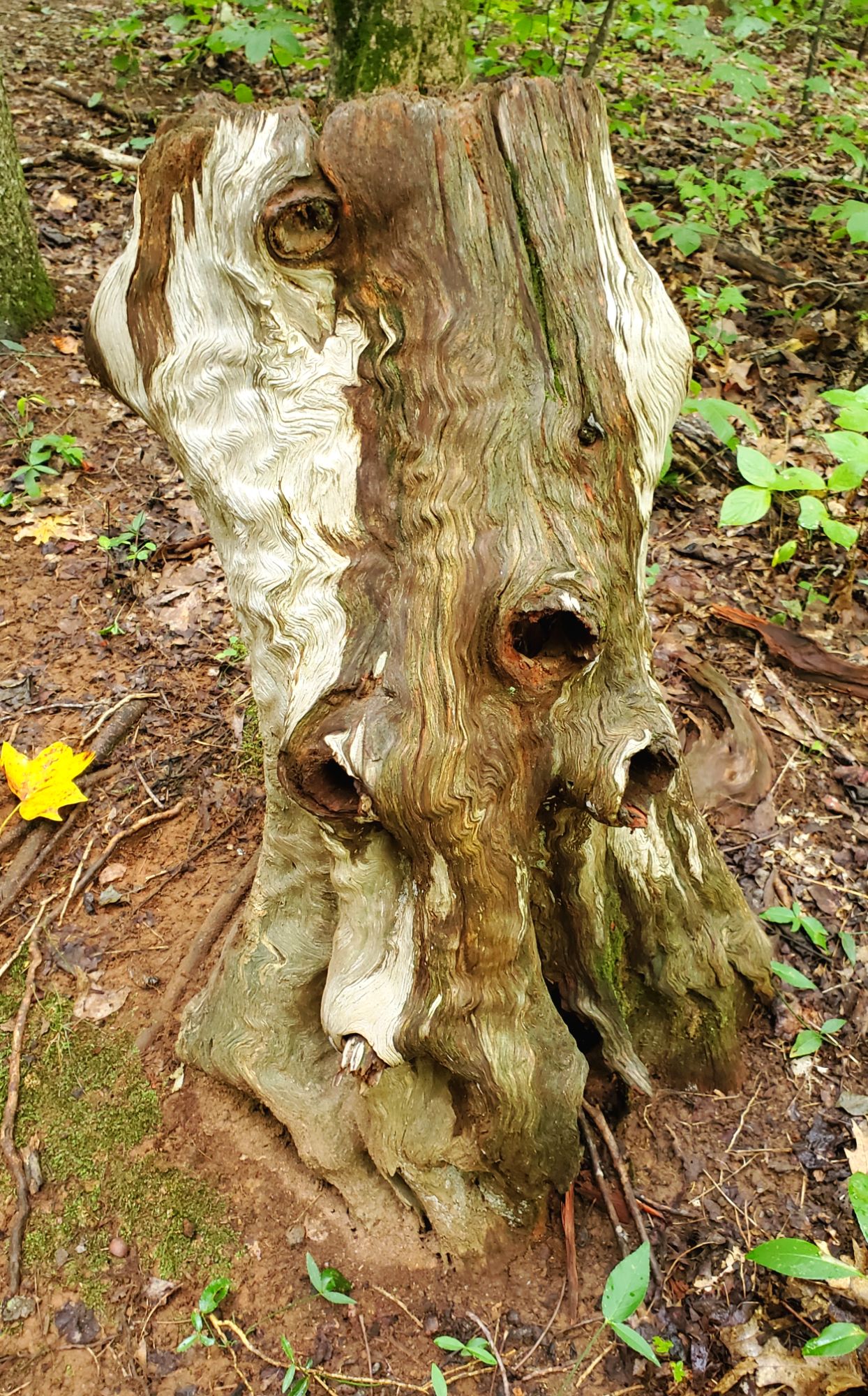 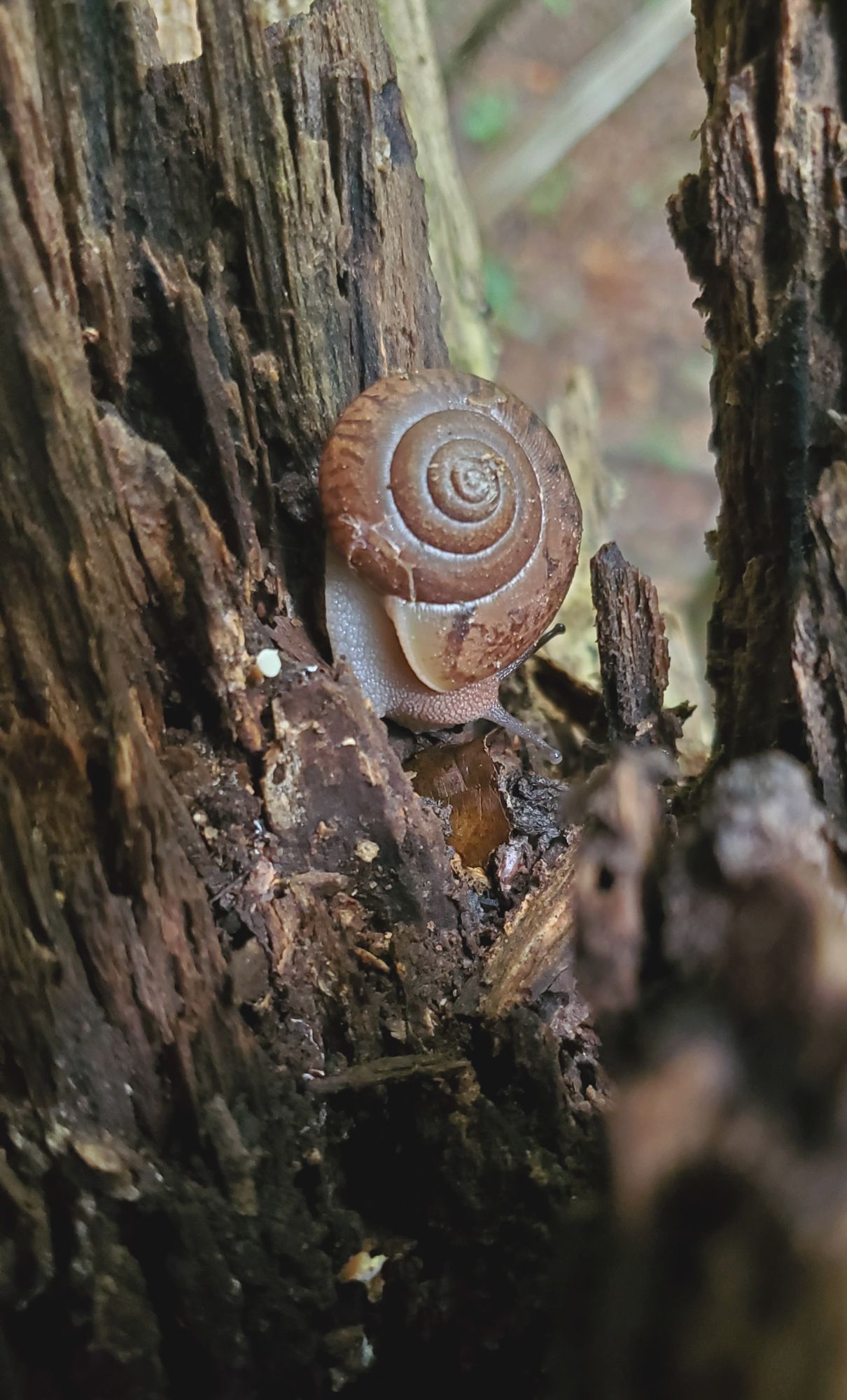 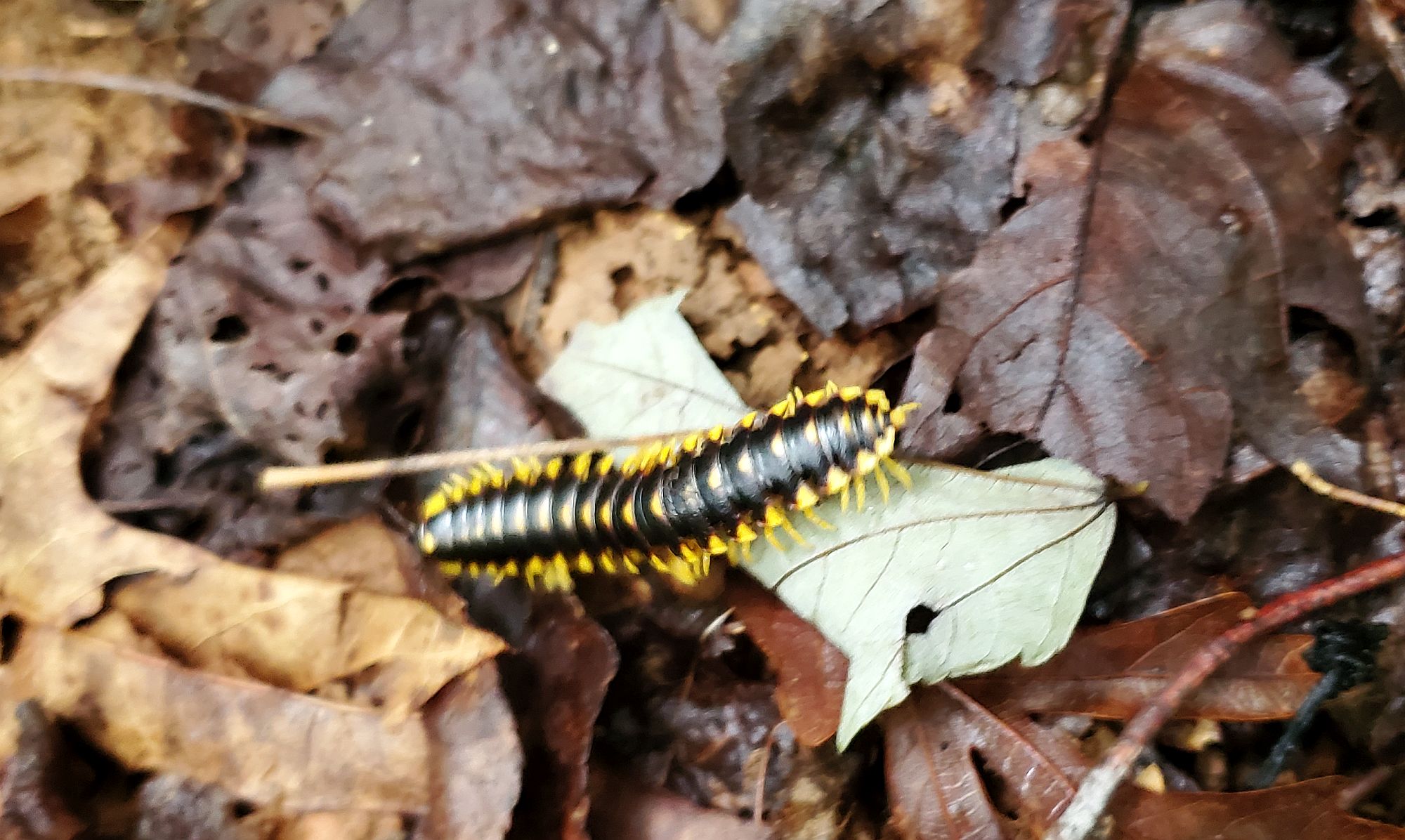 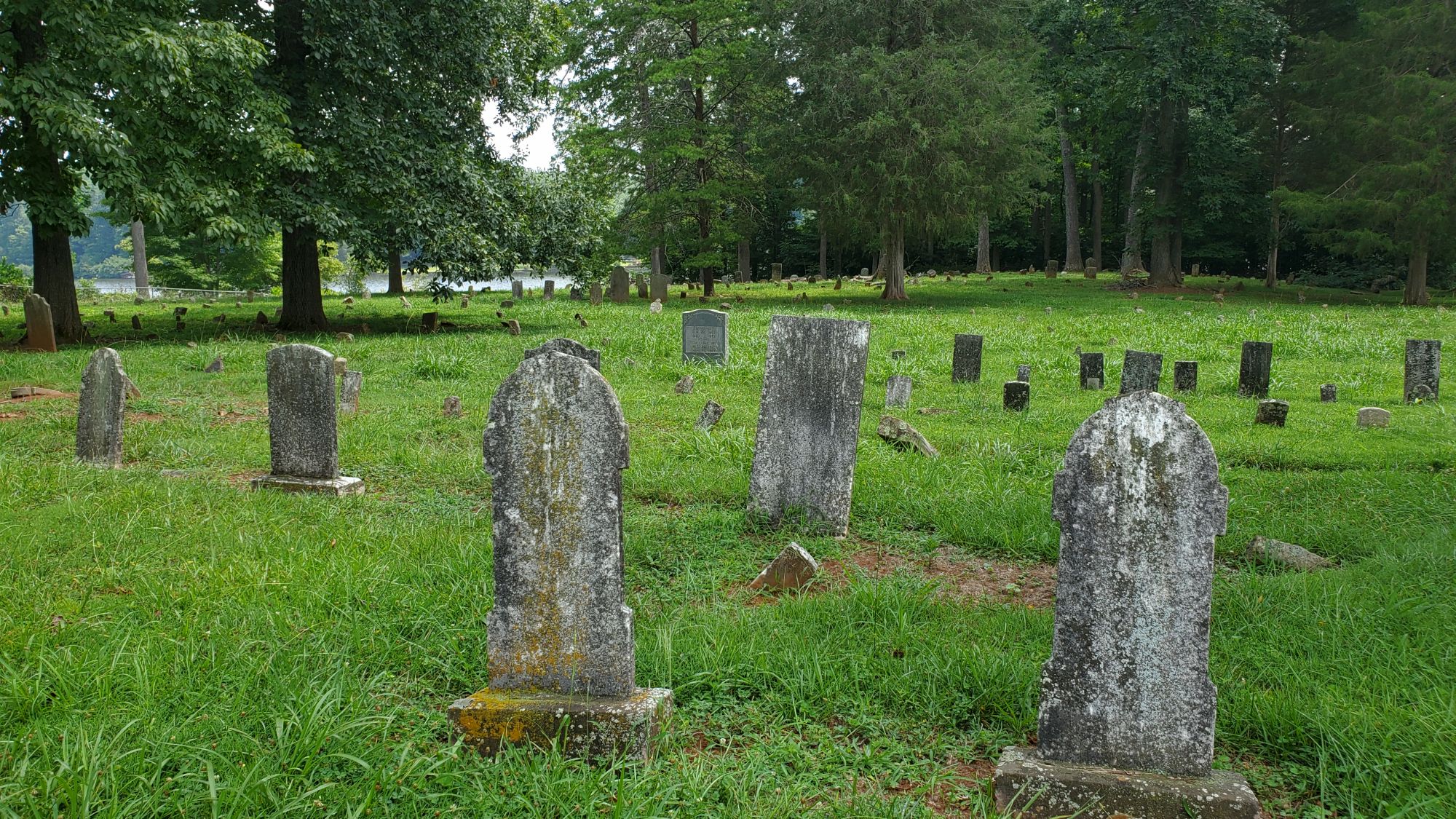