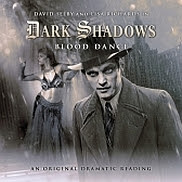 Possible new book news on the horizon as well, involving Dark Regions Press, which released my collection, Other Gods, in 2008. Stay tuned.
Posted by Stephen Mark Rainey at 10:27 AM

Congrats. It's good to see the Rainey machine up and running.

Thanky, sir. It almost keeps me out of trouble.