The Geocaching Trail of Tears 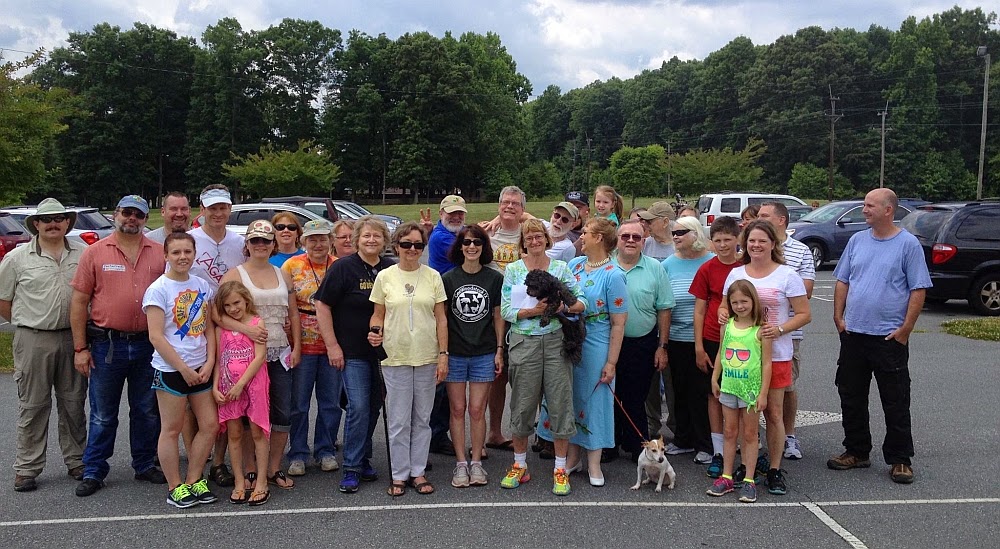 The mob descends upon the Reidsville Flash Mob event, 2014-06-07.
Some of you men out there — particularly if you're my age or older — may be able identify with this rather uncomfortable personal revelation, though you probably wish you couldn't. And some of you will no doubt cry "TMI! TMI!" but them's the risks you take when you visit a blog written by a writer of things dark and horrible, be they imagined or be they real.

I did, I had a full week of this ungodly condition, and it's only just abating. Rather than put you through an overly vivid description, I'll just ask you to imagine a bunch of hyperactive razor blades trotting around in your innards, goading you to pee every five minutes. Most of the time, you just can't, but when you eventually do, one or more razor blades comes slicing through.

There. There's your happy, sanitized version.

The doctor prescribed an antibiotic, and it's sure enough doing the trick; just not very quickly. Regardless, this weekend, I determined I was going to work in some geocaching or know the reason why. Thus, by gummy, I went geocaching. It wasn't particularly comfortable, but I added a few numbers to the total, which now stands at 7,044.

May the blessed antibiotic send this raging microscopic beast back to burning hell, where it rightly belongs. 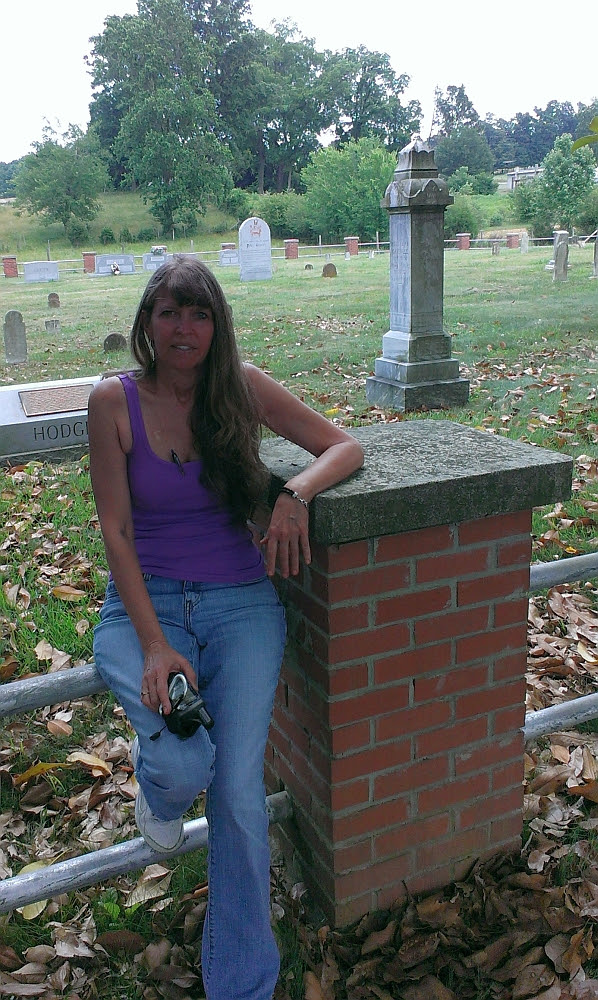 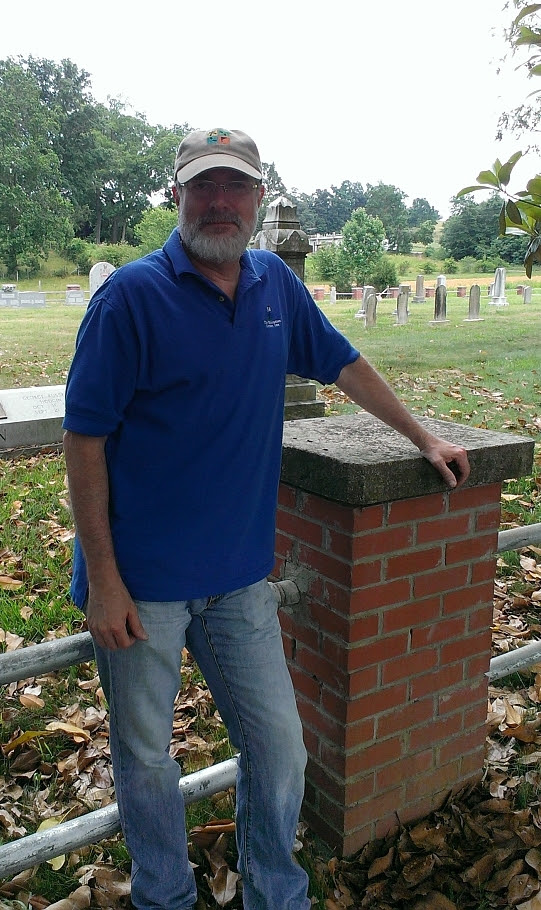 A couple of hipsters hanging out in a graveyard. Dig it. 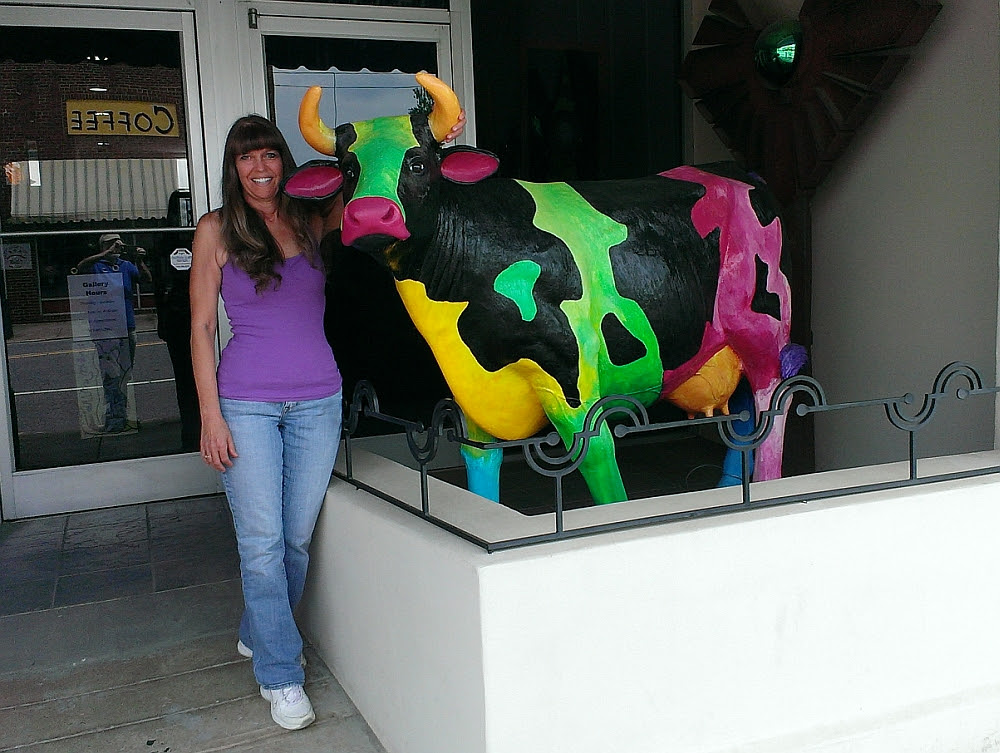 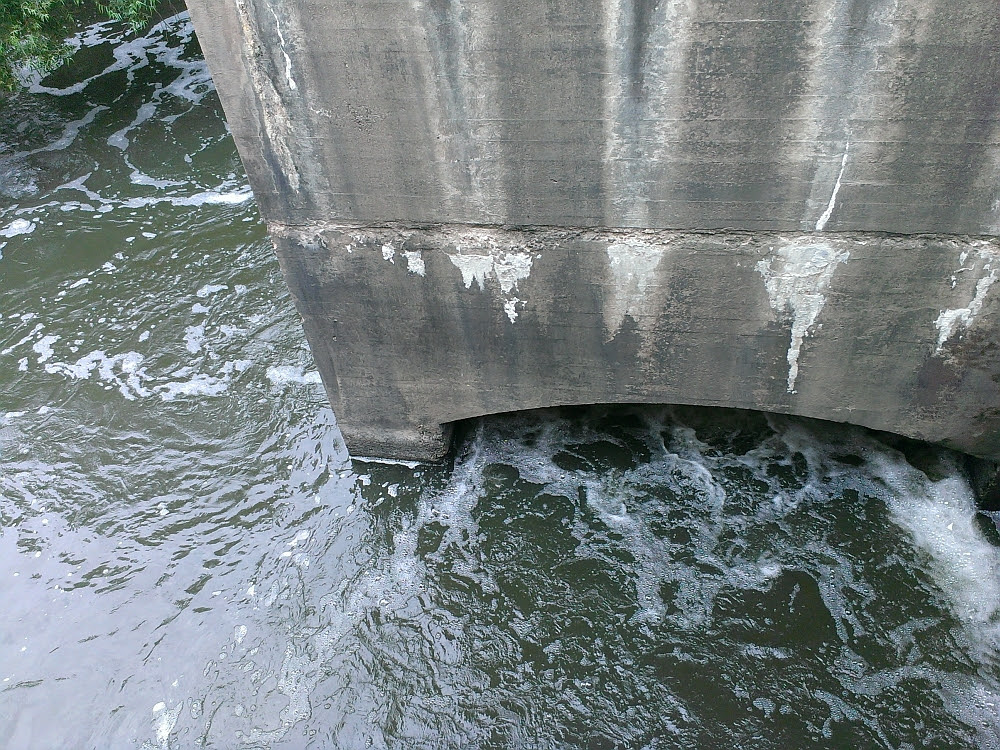 Lots of water from the water plant at Dam Micro — just no cache. 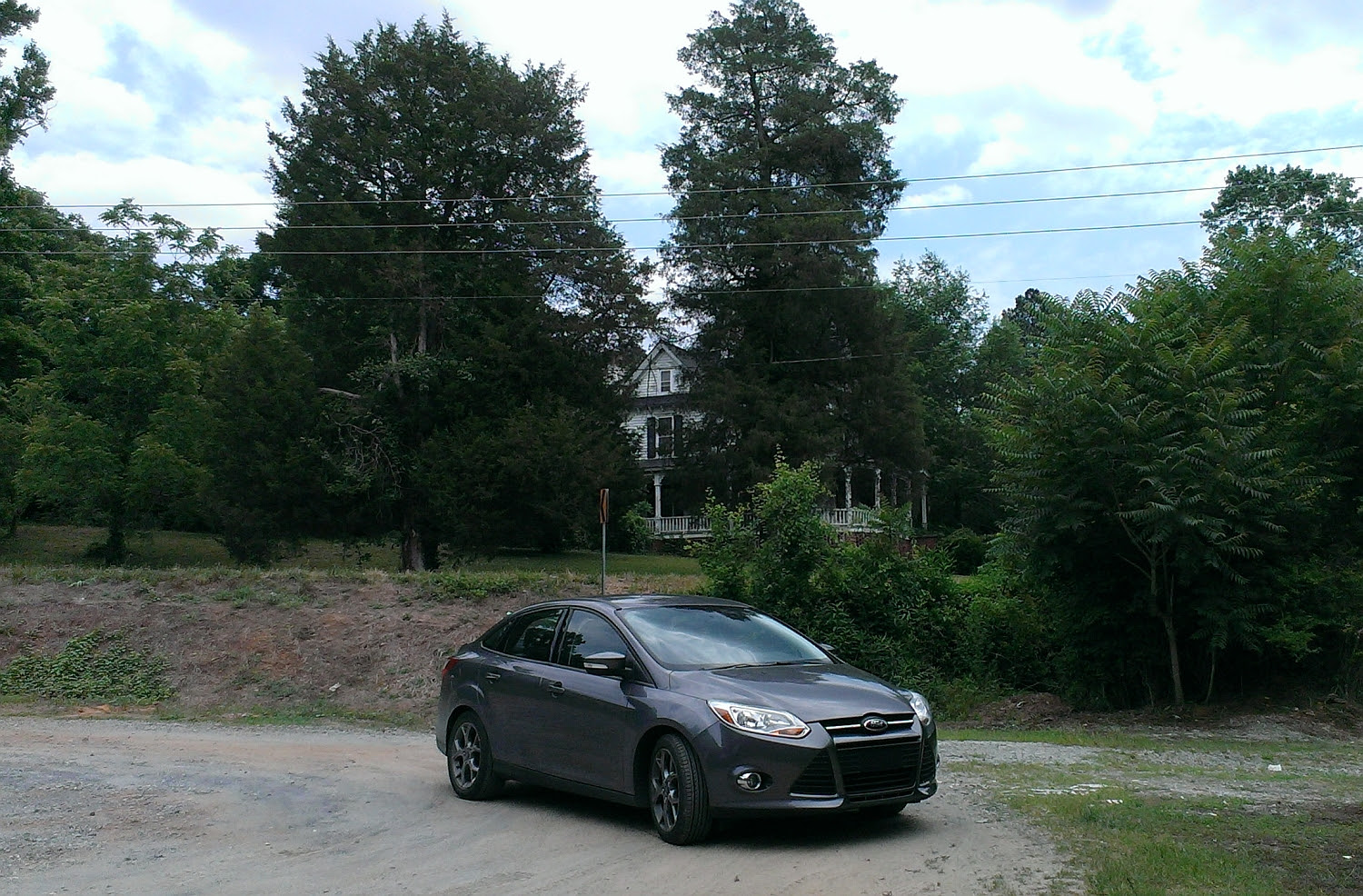