If You Weren't at The Daily Grind Last Night... 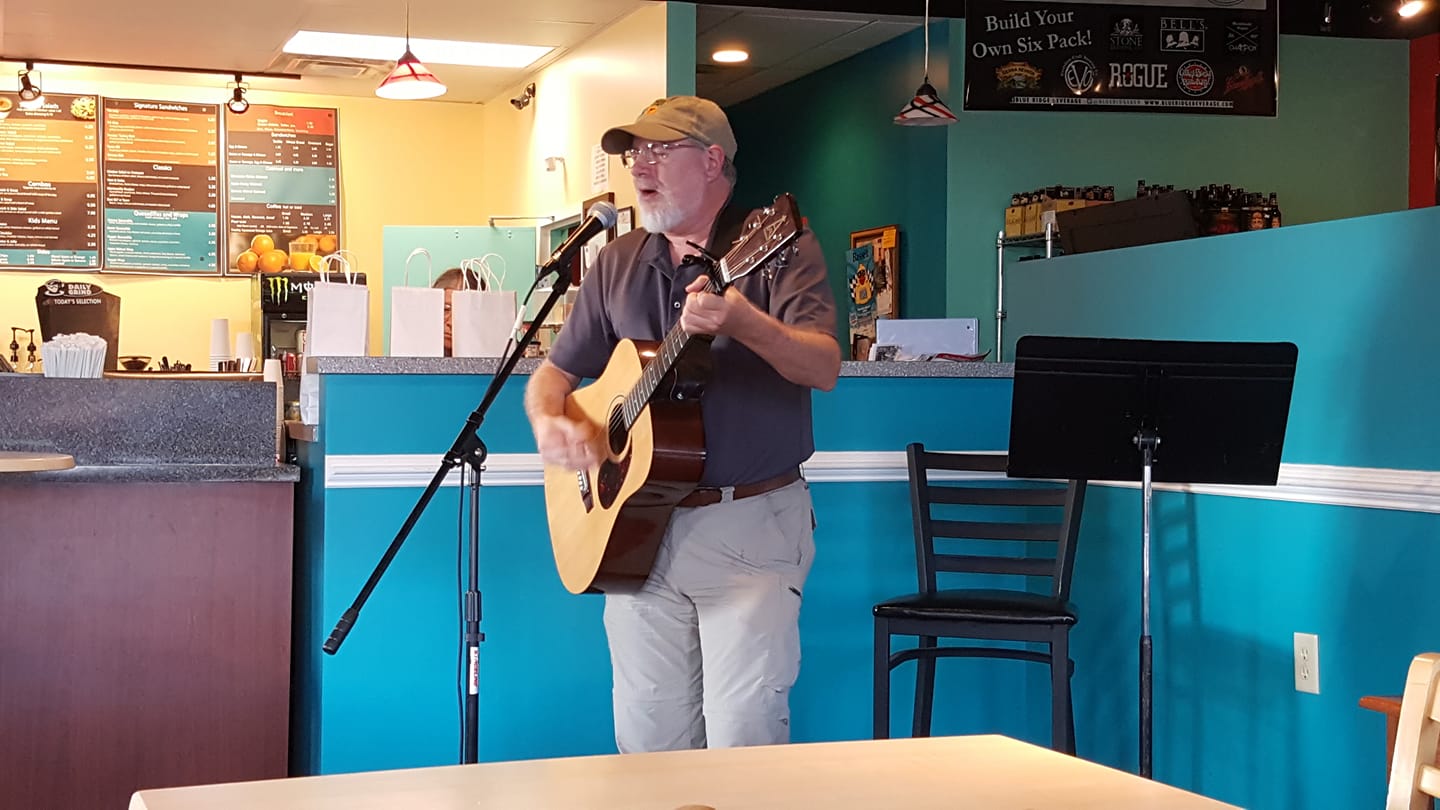 ...you weren't where you should have been. There was a fine crowd for the Daily Grind's Ninth Songwriters Showcase in Martinsville, VA, with near a dozen individual performers, including the old Geocaching Noisemaking Horror Writer. Songwriters came from all around Virginia and North Carolina, including Martinsville, Chatham, Richmond, and beyond. For my set, I played my original songs "Scan in Progress," "My Love Goes On," and "Paranoid Schizophrenia." And at the end of the show, a bunch of us got together and raised a ruckus with a freestyle jam the likes of which I haven't experienced since my college days. It was great too, since these young guys were playing The Rolling Stones, ELO, Bob Dylan, and such with enthusiasm like I haven't seen in forever. A nice beer tasting ran along with the show, which, for the audience, helped make even the old dude sound reasonably sweet.

The Songwriters Showcase is the brainchild of musician-Daily Grind proprietor Danny Heiss, who played an impressive solo set as well as an intense duet with guitarist Angus Hobson. The event is held on a quarterly schedule—more or less—and there should be another one coming up in the fall, which I hope will work out for me time-wise. Last night's was among the best ever, and those of you who weren't there (you know who you are) missed a helluva treat.
Today, Ms. B. and I made a day of it in Danville, as she had wanted to visit the Woodwick Candle Outlet in Blairs, a few miles north of town. We caught some sushi for lunch at Tokyo Grill, one of my regular Danville haunts; grabbed a few Geocaches; enjoyed a spot of wine at the always pleasant 2Witches Winery & Brewing Co.; and check out Vintages by the Dan, a nice little wine/brew shop on the fringes of Danville's historic district.

One of my Geocaching targets was close to the historic Grove Street Cemetery, which Brugger particularly enjoyed exploring. In it, there are graves dating back to the Civil War, including a section for local slaves, who were, of course, not individually identified. A somber yet peaceful and scenic location. Here, I ran into old Geocaching friends esddan (a.k.a. Stokes and Joyce), who were among the very first cachers I ever met, back in early 2008, at one the first caches I ever placed. A full but relatively relaxing day of it all around. 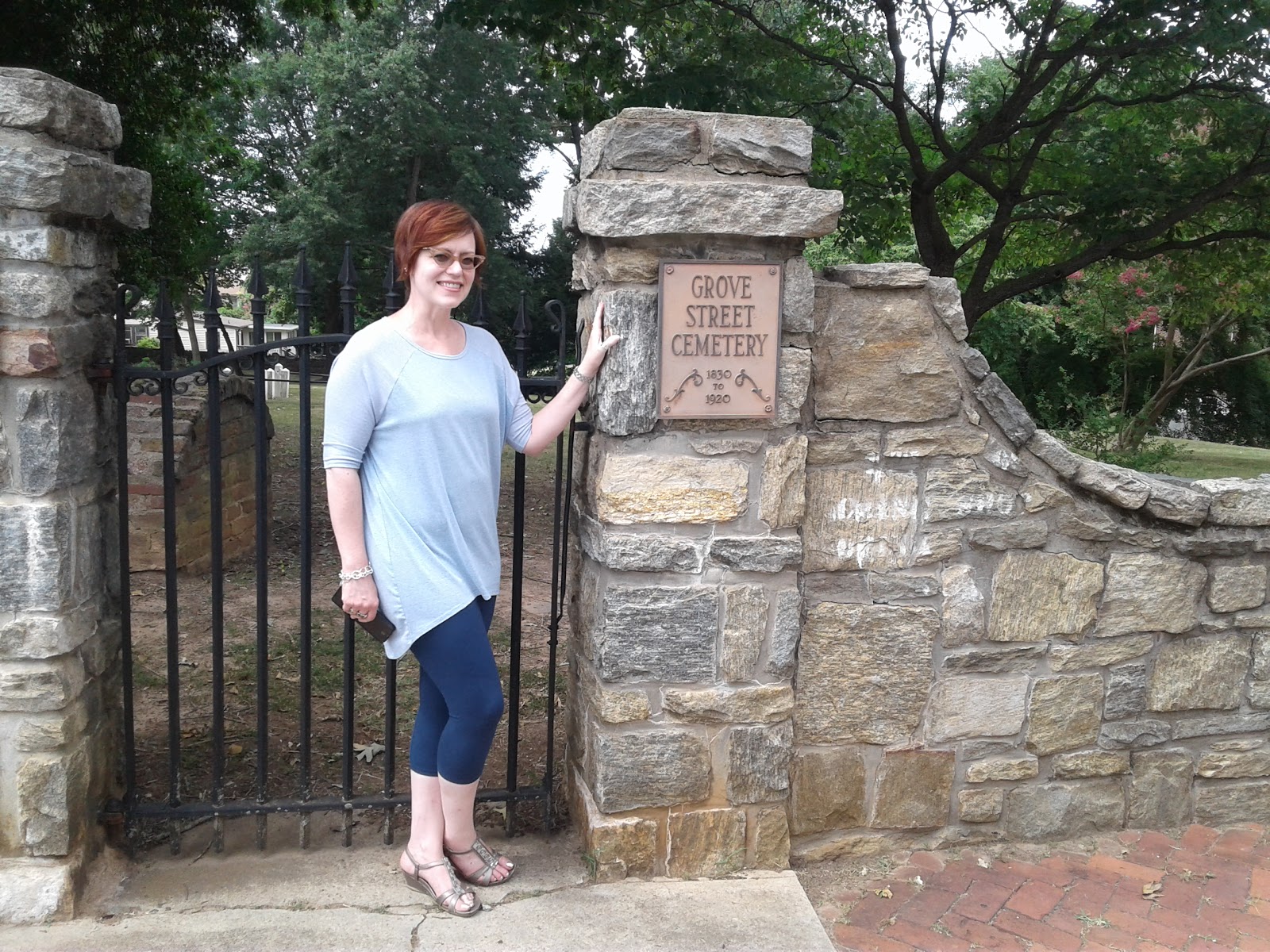 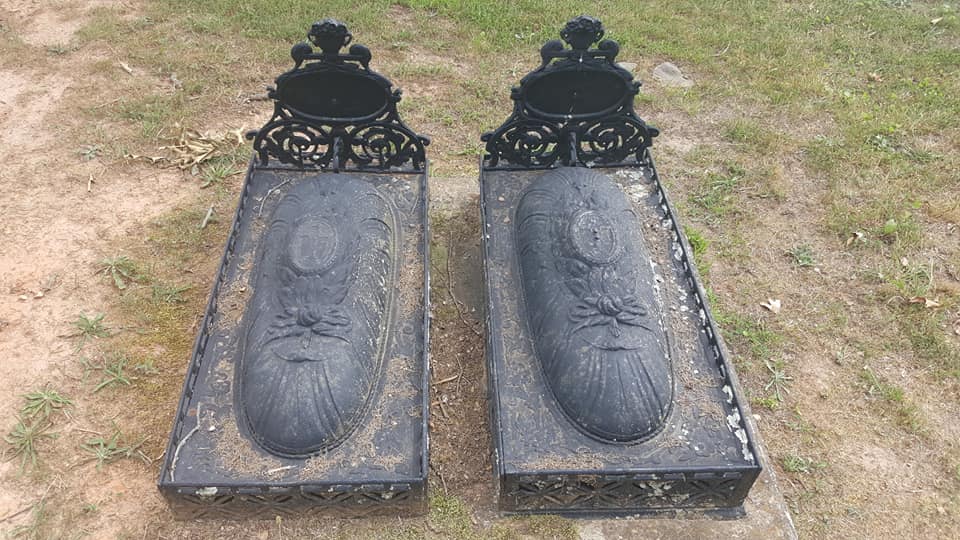 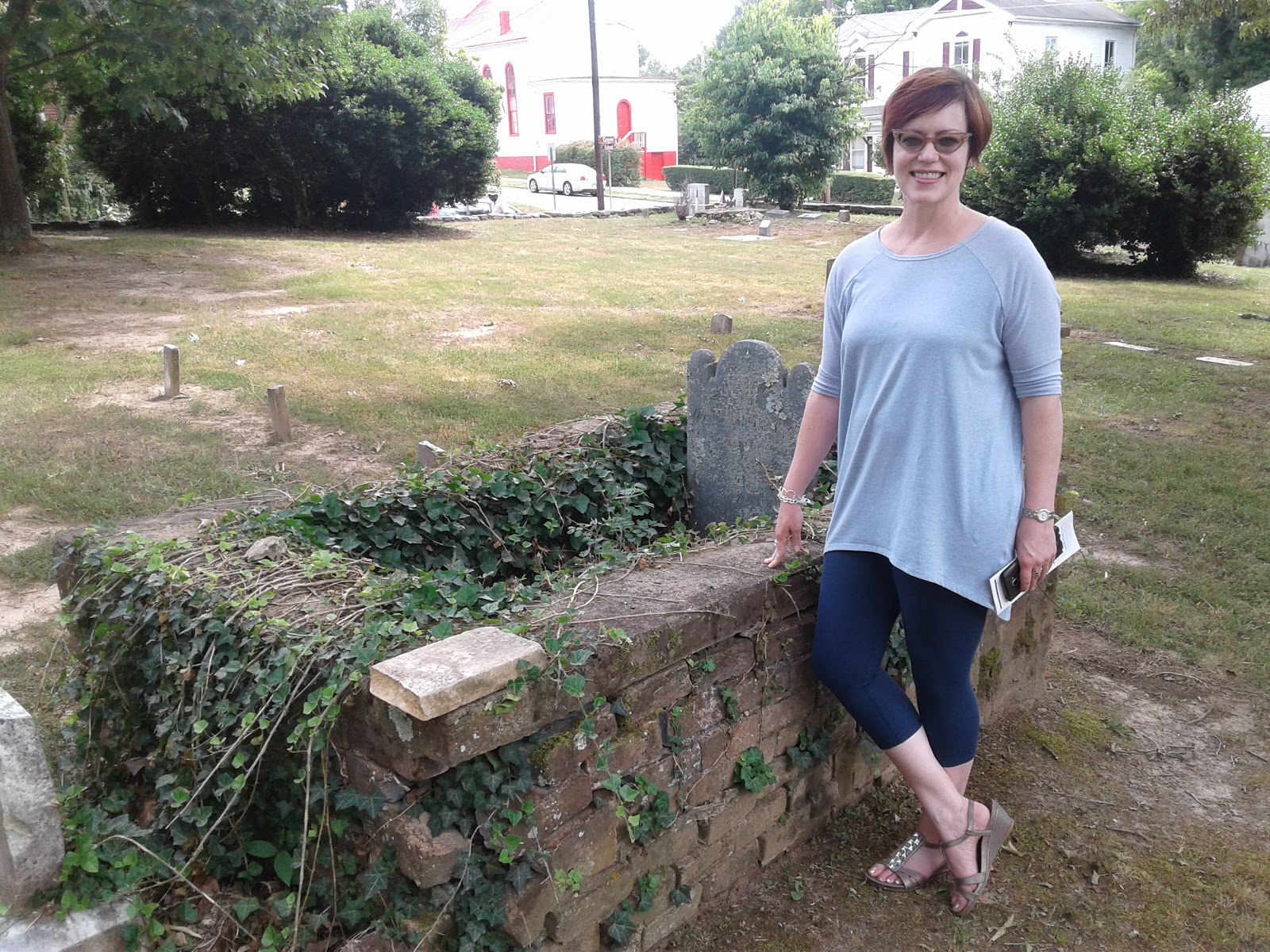 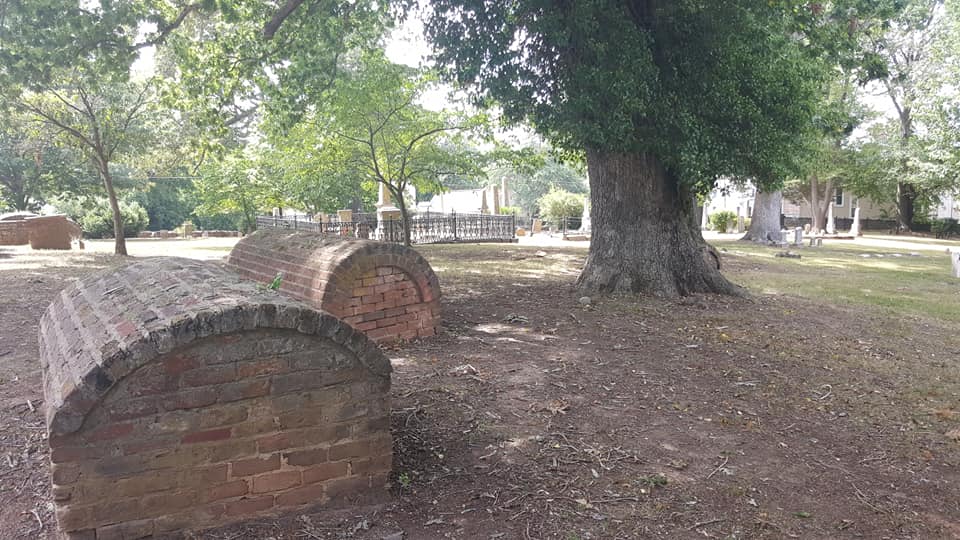 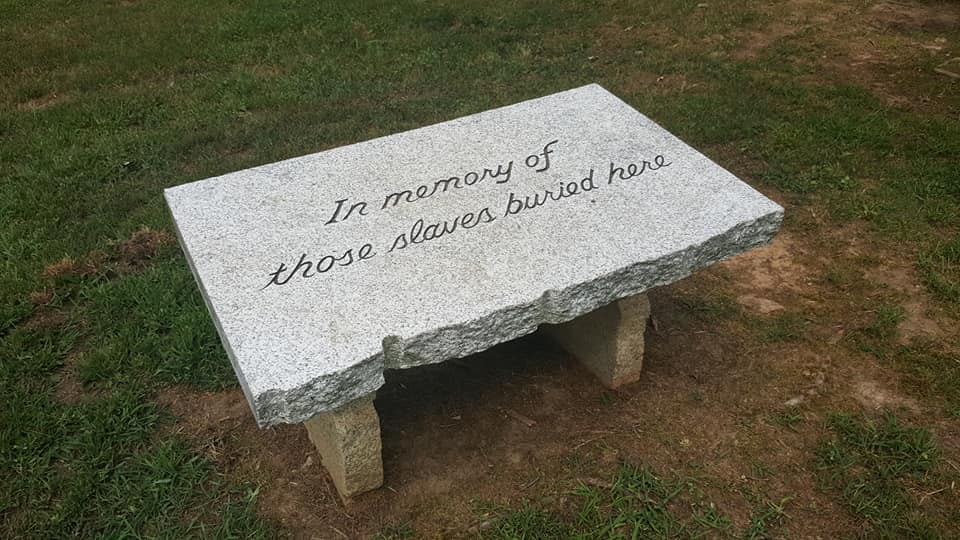