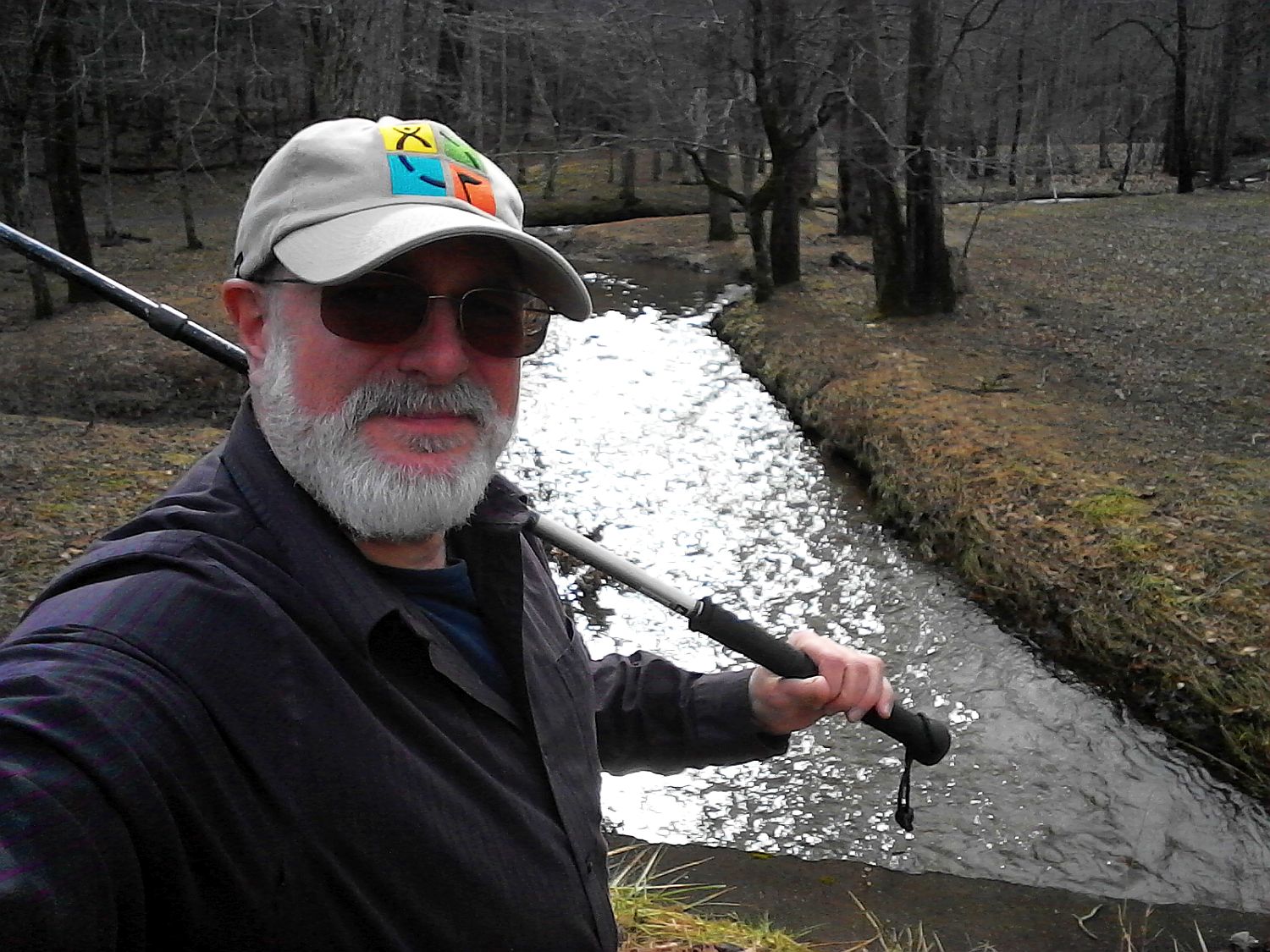 There's been a relatively new geocache at Fairy Stone Park just about long enough for it no longer be relatively new (October 15). Since I'm at Mum's in Martinsville so frequently, when there's a new cache at Fairy Stone, I'm usually right on it. But circumstances and severe weather—including major snowfall—have prevented me heading to it in timely fashion. At last, the workings of the world came together such that I might get up there this morning. It was my regular weekend to be at Mum's anyway, but I had to get to the bank in Martinsville early yesterday after she was scammed out of sizable amount of money—for the umpteenth time. I took care of as much as I could take care of under the circumstances. The highlight of the evening was an excellent sushi/sashimi dinner at Yamato.

After tackling all of the usual Martinsville business this morning, at long last, I ventured forth to Fairy Stone Park; parked in a beautifully wooded, low-lying picnic area at the base of the campground road; and proceeded to hoof it a half mile or so up the steep Fairy Stone Park landscape. Thanks to perfect coordinates and an explicit hint, I turned up the cache, called Fairy Stone State Park Manager, Mr. John Grooms (GC7Z392), almost immediately. A nicely done hide. At any rate, that'll be my last jaunt to Fairy Stone of 2018. I just hope there will be plenty more opportunities coming up in 2019. 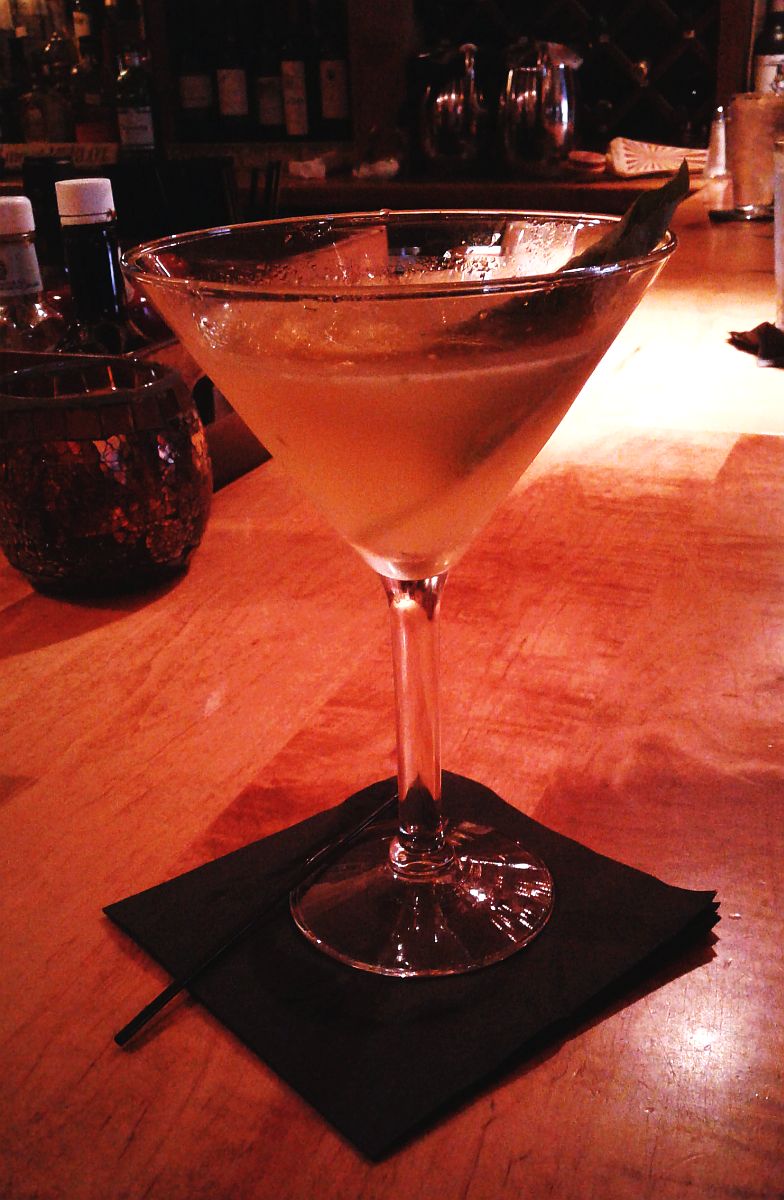 Then I had to debate with myself whether to return to Greensboro via Reidsville, have some fish & chips (the world's best) and perhaps a drink at The Celtic Fringe, and thus settle for boring soup at dinnertime—or—head on home, have a bowl of boring soup for lunch, and then order something a bit more entertaining come suppertime. It was a very short debate. The fish & chips won out easily, and the drink—a refreshing concoction of secret ingredients (including gin, vodka, bitters, mango, sugar, and basil) called "The Fringe"—managed to lift my spirits considerably.

This evening, I have writing, writing, and more writing on the menu. I must—must—make much more forward progress in Michigan: The Dragon of Lake Superior, my forthcoming novel in Elizabeth Massie's Ameri-Scares series. Circumstances have held me up far more than with my previous entry (West Virginia: Lair of the Mothman). Still, I'm also feeling inclined to put on one of those wonderful Hitchcock films that Santa Claus left under the tree for me at Christmas. Perhaps Rear Window or North by Northwest. That'll work up some spirit.