Alone on the Laurel Bluff Trail 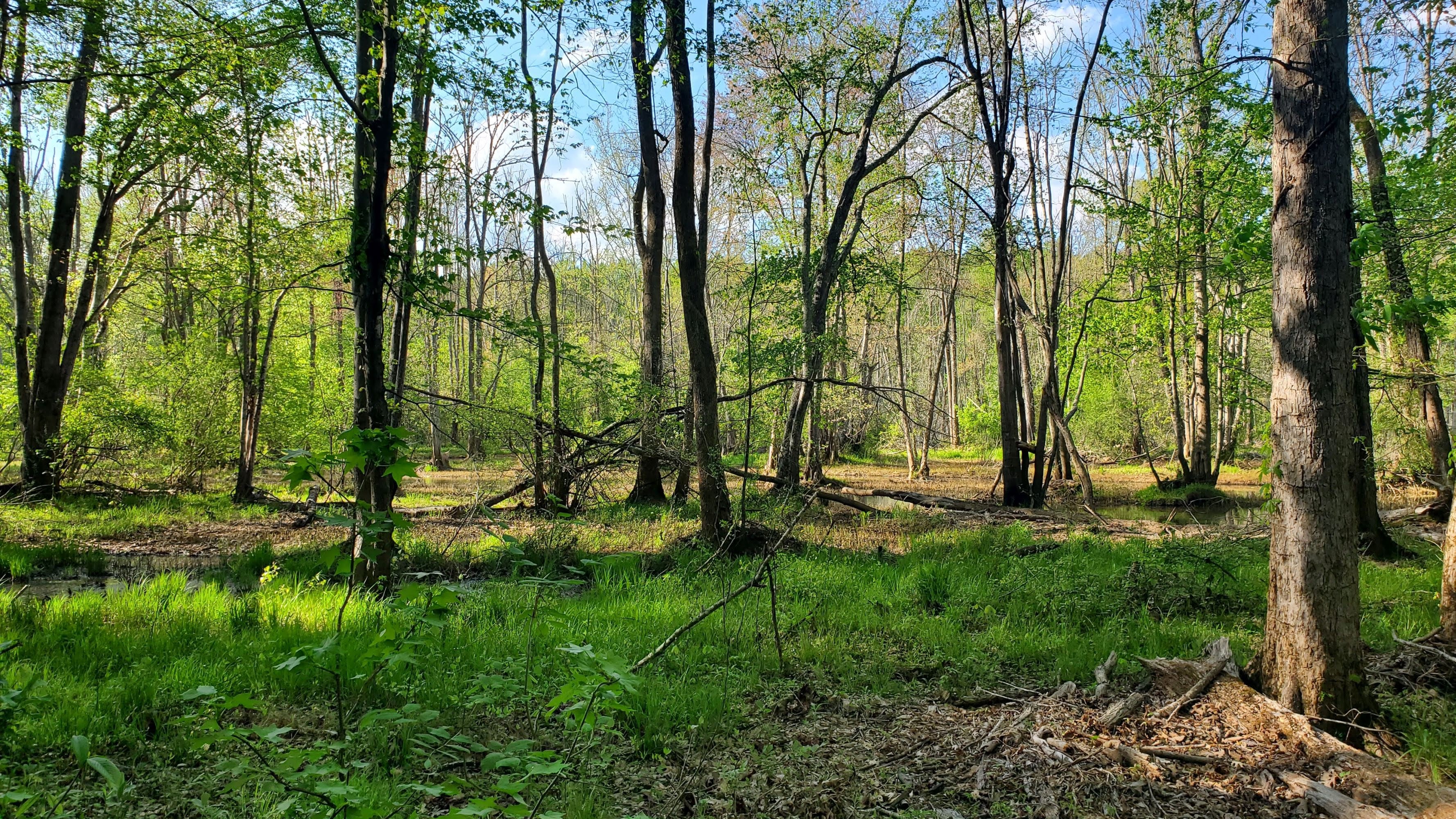 I needed exercise, and bad, and I really wanted to hike after work today. I have no geocaches in town to hunt, and when I hike, I’ve gotta hunt things. Yes, I’ve just gotta. So, having found all the caches on all the trails nearby, I broke down and decided to hunt Munzees. There’s a shit ton of them on the Laurel Bluff Trail, just north of Greensboro, so I made that my destination. At least I got to satisfy the need to find things in the woods. It was a beautiful, almost chilly afternoon, and — much to my surprise — I found the trail almost totally bereft of other human beings, which delighted me no end. More often than not, you go into the woods seeking solitude, and the trails turn out to be like goddamn I-40 at rush hour. Over the course of nearly three hours, I saw exactly three other people on the trail. Not a bad hourly average. I put in just over four miles — two miles out and two miles back — so I did go out bit farther than a lot of casual hikers do. So, color me happy. I did indeed find a shit ton of Munzees, as well as the odd bone stuck in a tree; a few wee, tiny frogs sleeping on leaves; and a pair of slightly sore feet. I did take the opportunity to check on a cache of mine called Hellraiser (GC4D26T), which lurks a short distance from the trail near a big beech tree in which someone carved “Hell is just ahead” in 1961.
When I got back to the parking lot, I was surprised to find it full of cars. I really don’t know where all the people were, since it seems that if they hiked out on the trail, our paths would have crossed. I dunno, maybe they were all sitting in their cars for hours, as muggles will do.
Stoopid muggles. 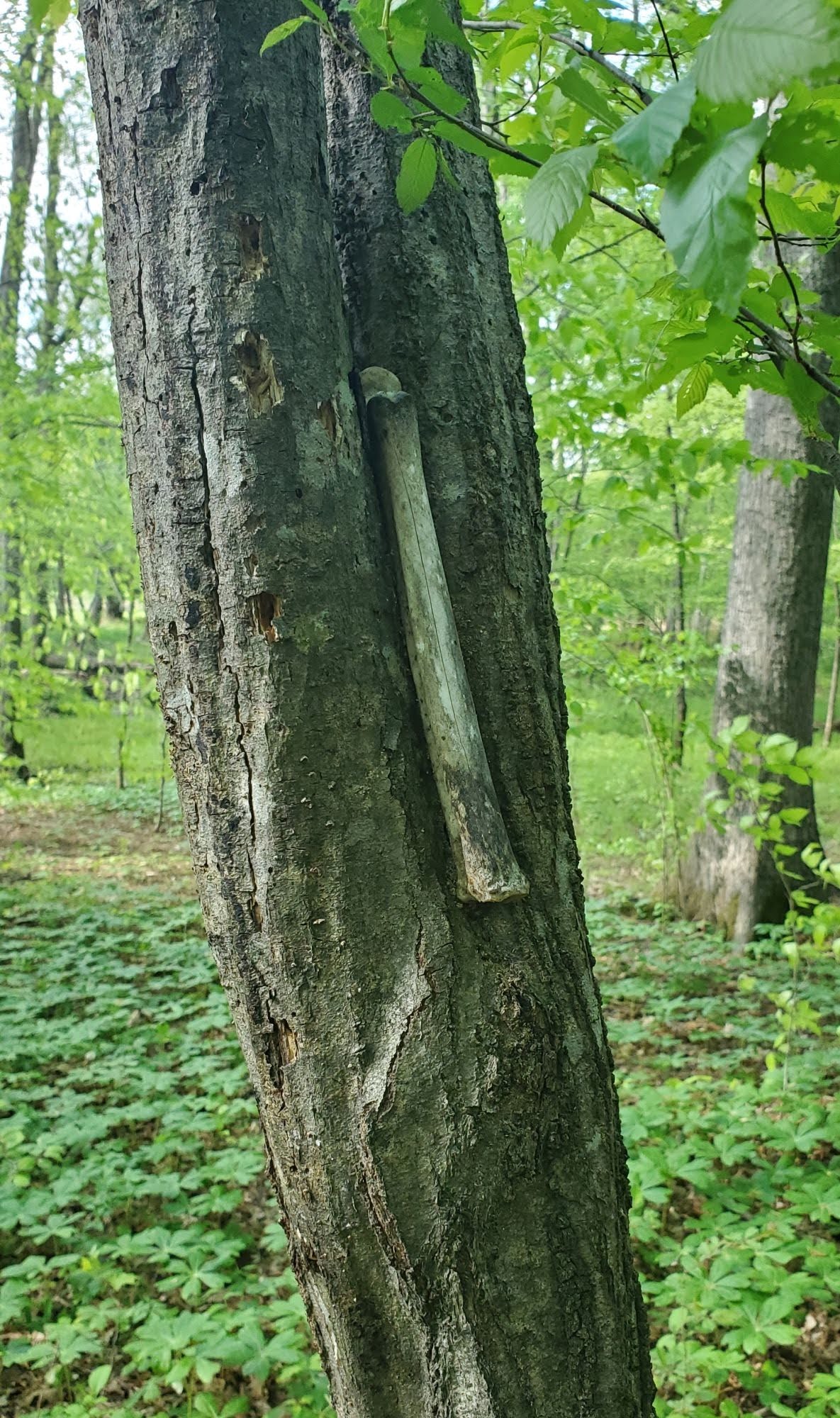 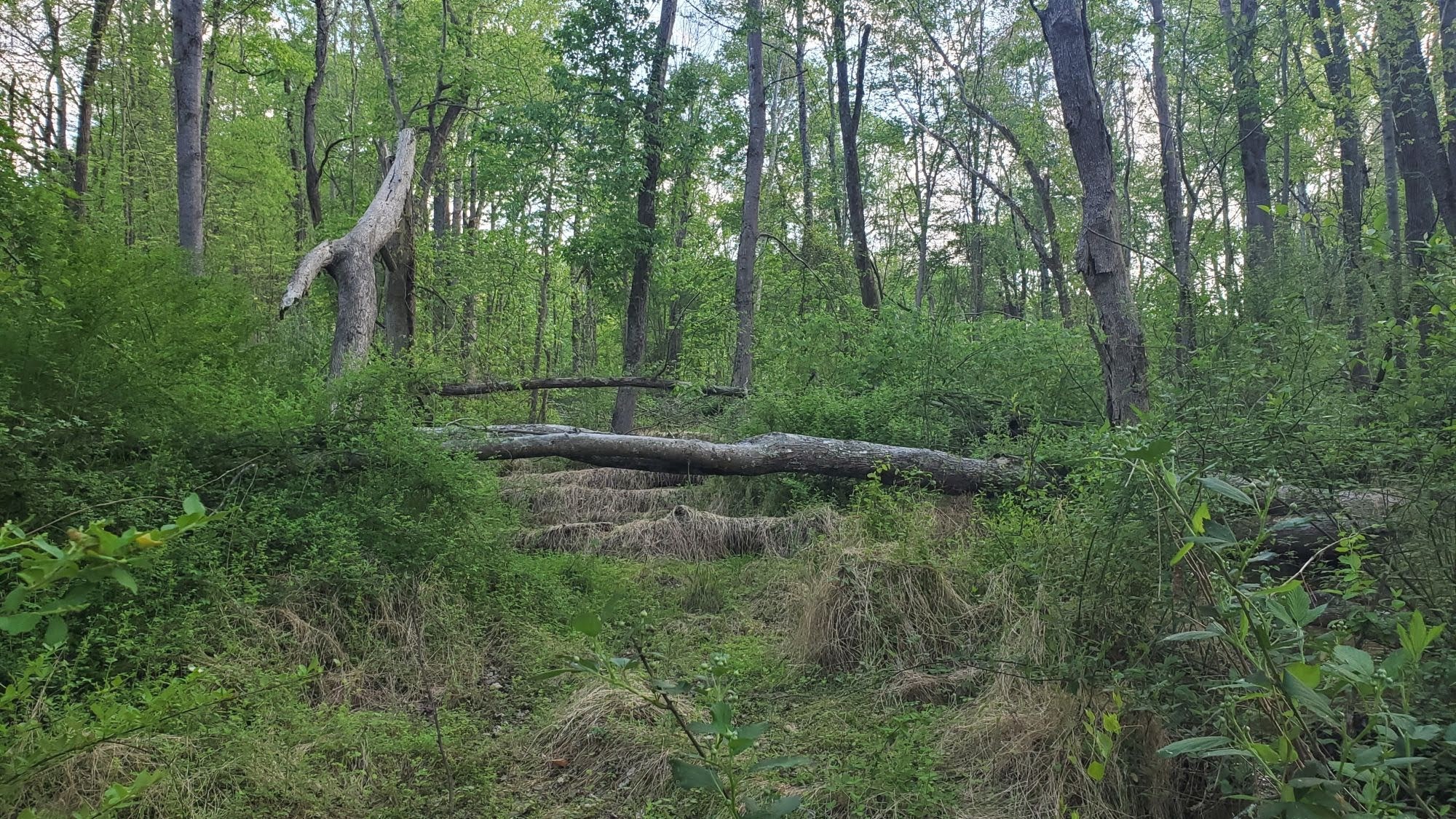 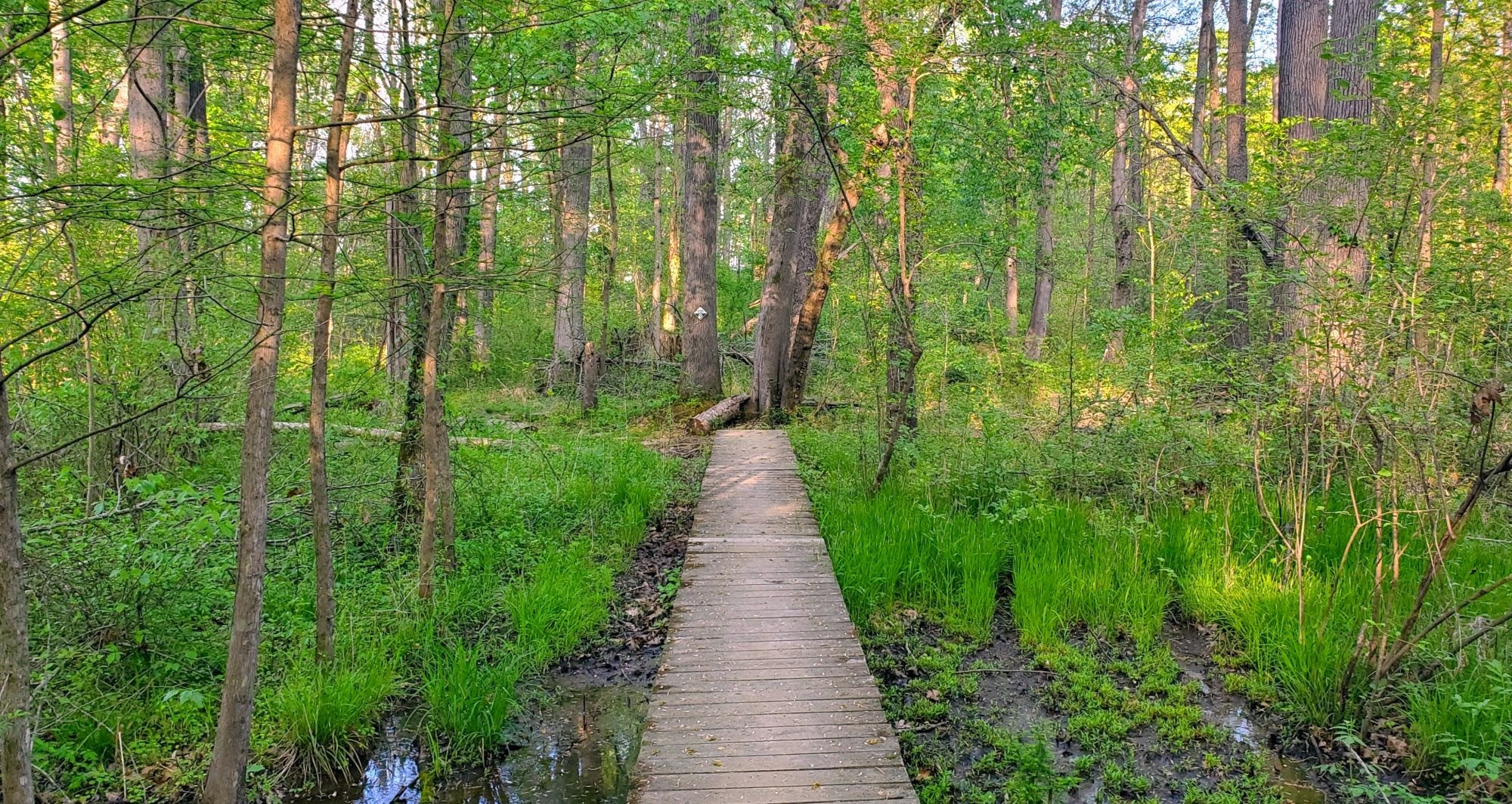 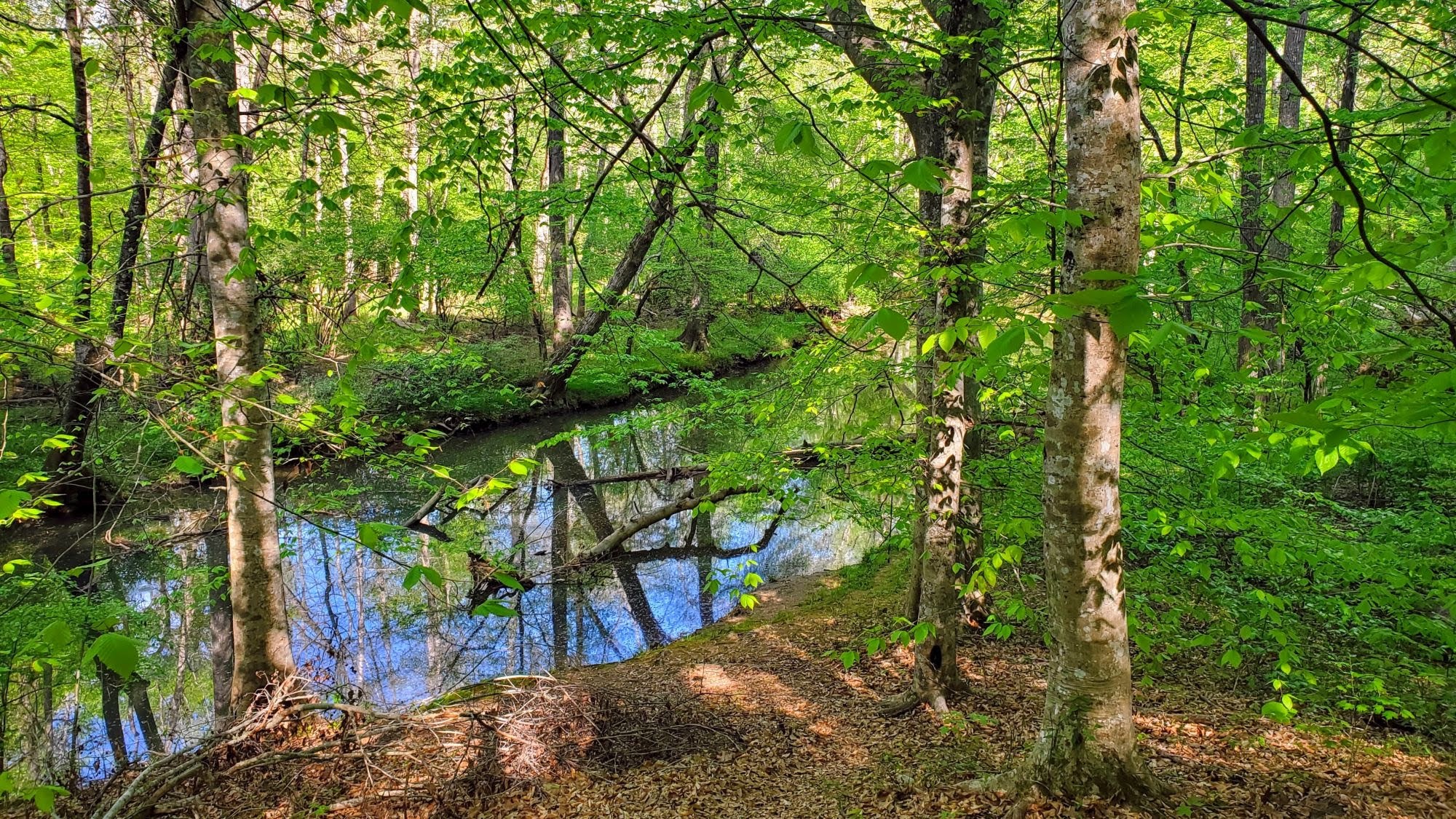