When the Stars Came to Town and Others

Over the past few decades, quite a few movies have been made here in North Carolina's Piedmont region — several being of the spooky persuasion — including the upcoming The Disappointments Room, starring Kate Beckinsale, Gerald McRaney, Michaela Conlin, and Lucas Til, directed by D. J. Caruso (Disturbia), and written by Caruso and Wentworth Miller (Stoker, Prison Break). Other titles include Hellraiser III, Children of the Corn II, and The Killers Three. The thriving film industry has been a boon for the state's coffers, countless businesses, and numerous otherwise economically depressed communities, but — most unfortunately — our current legislature, which is composed of some of the densest boneheads this planet has seen since the days of the Pachycephalosaurus, has opted to kill the tax incentive programs that brought so many productions out our way. My contempt for these vile cretins hardly stems from this issue alone, but thank your lucky stars, I have other reasons for writing this blog today. I'm writing because — you guessed it — a nice little series of geocaches recently came out that commemorates some of the eclectic cinematic treasures that have come out of the North Carolina's Piedmont, and today was the perfect day to go after them, and quite a few others, with my frequent caching partner, Ms. Suntigres (a.k.a. Bridget). 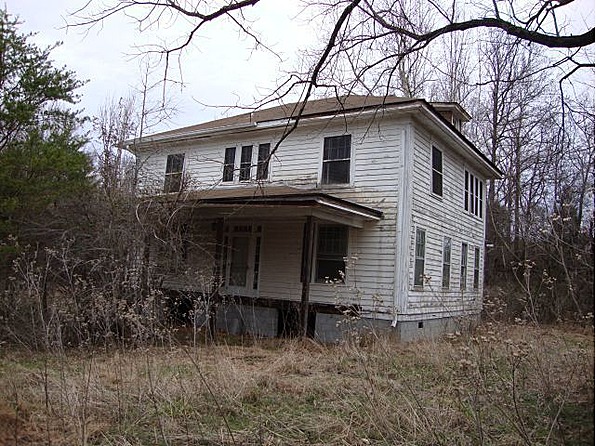 There are three caches placed around the little town of Ramseur, located along the Deep River River in Randolph County, where scenes from The Disappointments Room, Children of the Corn II, and The Killers Three were filmed, each cache bearing the name of one of those films and containing specific information that lead to a final cache called "When the Stars Came to Town" (GC5NZ2X). I've never seen The Killers Three, and I don't think I've ever seen Children of the Corn II, but you can bet I am now inclined to check out both of them — as well as The Disappointments Room when it comes out in September. Ramseur is a picturesque, tiny community that has retained most of the finest — and, unfortunately, some of the worst — aspects of mid-20th-century southern America, a situation too often brought on by prolonged economic hardship. However, The Disappointments Room promises to showcase the community's most atmospheric and character-laden side, which I have been fortunate enough to experience first-hand during my years of geocaching. It was a true pleasure to return there today and complete the "When the Stars Came to Town" series, which was put together by the classy and altogether mysterious lady known as "Sull427." 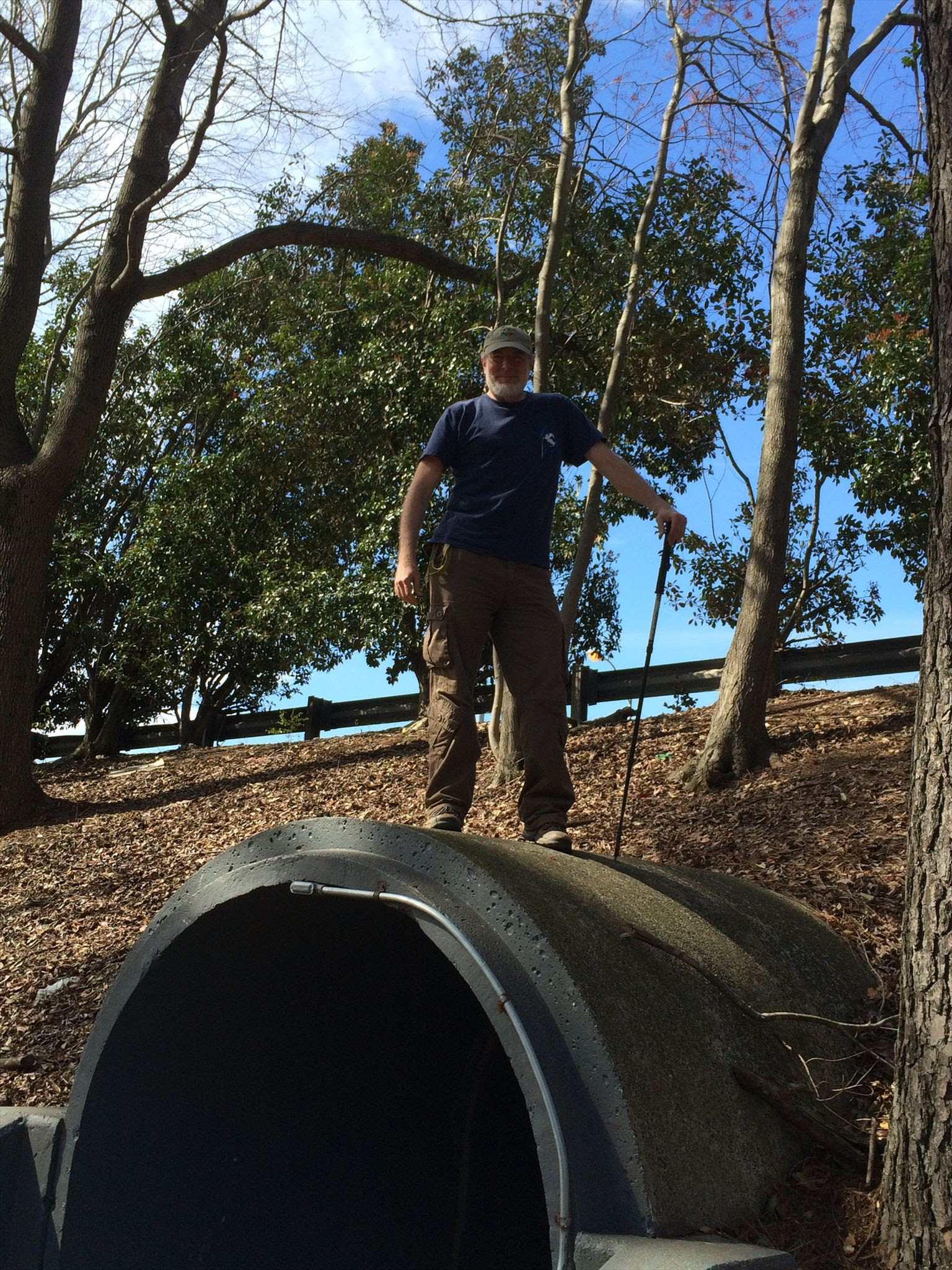 Our run through Randolph County today proved a good one in all respects, not only because of the "Stars" series — which was, in fact, the highlight of the day — but because we found a wealth of high-quality caches without a single DNF (Did Not Find) log, including a particular hide that took me into one of my favorite geocaching locations: the deep, dark pits of hell that run underneath the daylight world that most of you probably prefer. Throw in a fabulous Mexican lunch and, at the end of the day, drinks at a nice little place called The Smokehouse Bistro in Liberty. To me, this is pretty much what geocaching is all about.

See you at the movies.