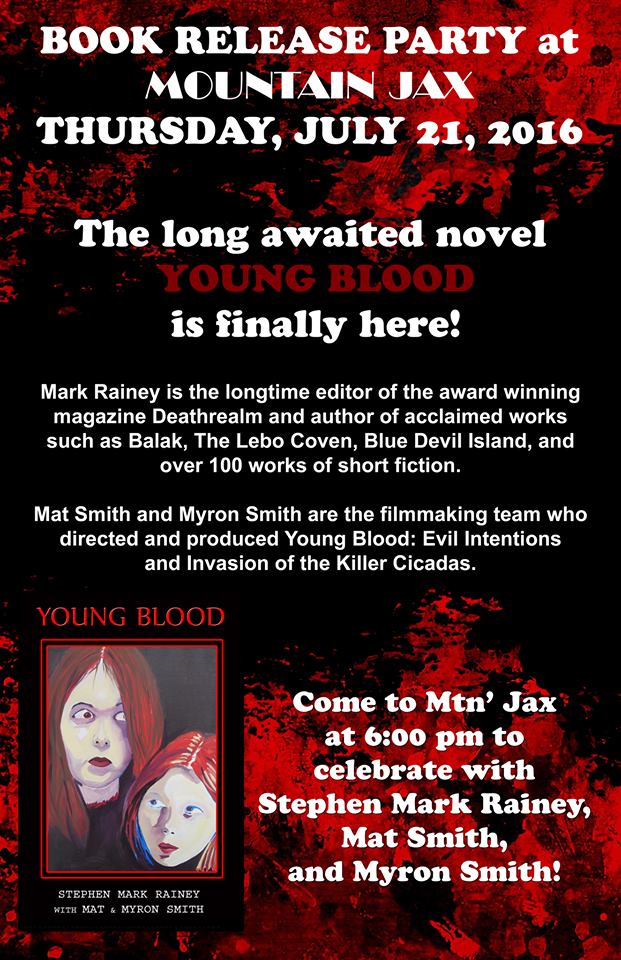 Regular followers of my shenanigans may recall that, a while back, I wrote the novel Young Blood, based on the 2012 indie movie Young Blood: Evil Intentions, made by brothers Mat and Myron Smith. The official novel release party is coming up on Thursday, July 21, at Mtn' Jax Restaurant, 45 E. Church St., Martinsville, VA 24112 at 6:00 PM. Both the Smith Brothers and I will be on hand, possibly along with members of the film cast, and there will be plenty of copies of the novel available (paperback, $14.99), which we will happily devalue with our autographs. The book also features illustrations by Myron Smith. Make plans to come around for a shocking, horrific, bloody awful time of it. We'd be happy to have you.

I also plan to have copies of the novel available at ConGregate in High Point, NC, on the weekend of July 15–17. 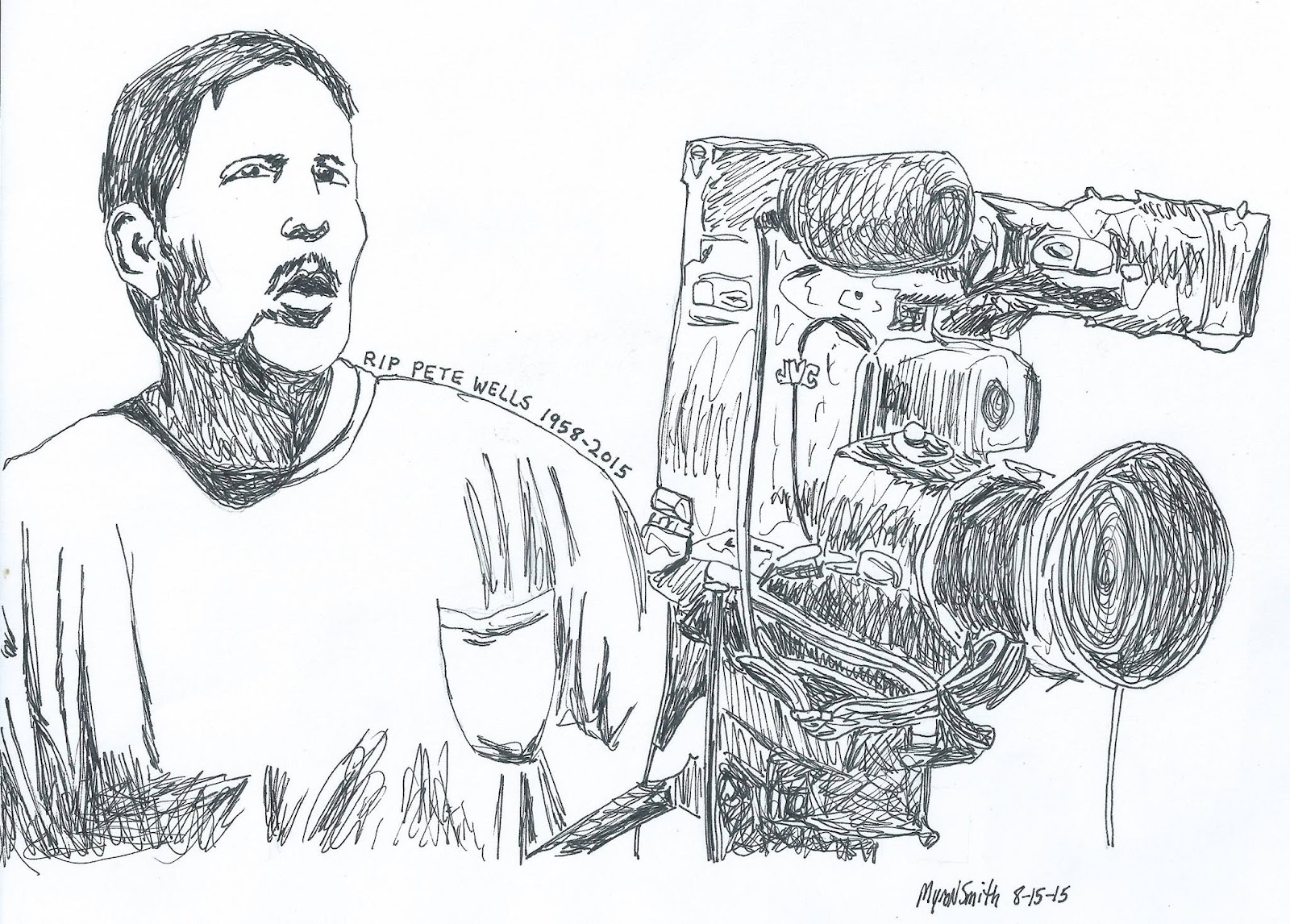 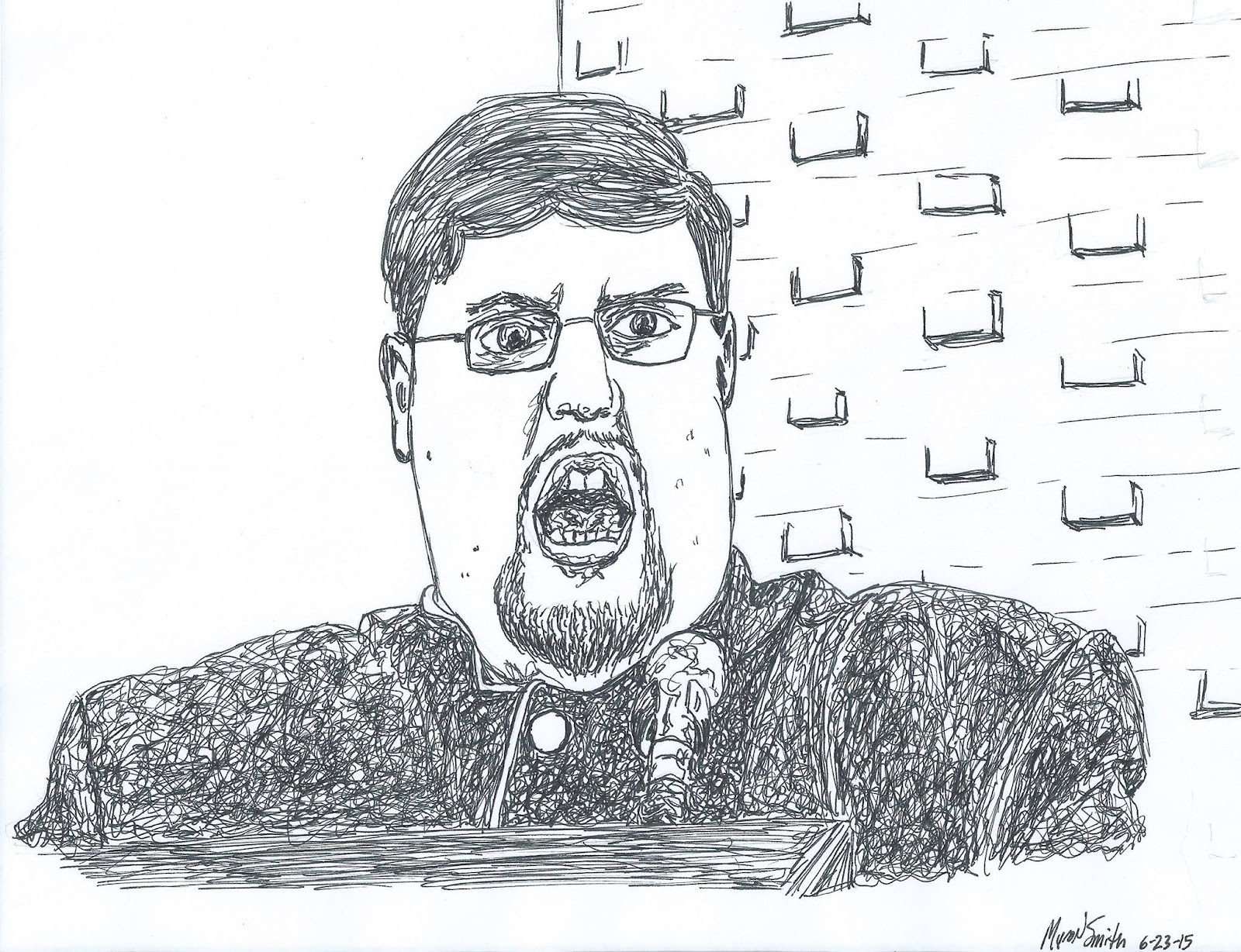