Kicking back and grooving to Krzysztof Penderecki's Threnody for the Victims of Hiroshima is probably not something most of us do lightly. I expect that most of my Blog followers, as well as those on my Facebook feed, know where this piece most recently gained significant exposure—yes, episode 8 of the Twin Peaks revival series on Showtime. But my introduction to it was in 1987, at Madcon, a relatively small, intimate gathering of writers, readers, and fans of Lovecraftian horror at the domicile of R. (Randy) Alain Everts (editor of the venerable Etchings & Odysseys magazine) in Madison, WI. I had only recently begun editing/publishing Deathrealm magazine, and it was this gathering that opened my eyes to what would too-soon become a burgeoning aspect of horror fandom, whereas at the time, delving into Lovecraftian lore seemed a solitary, almost lonely venture. Some of the folks I met then remain friends of mine—such as Roger Trexler, Paul Dale Anderson, Rodger Gerberding—all of whom also ended up contributing to Deathrealm. What a time it was.

Memories from that gathering are vague, a good 30-plus years later, but I believe it was the late John Brower, musician and music scholar, who introduced me to Penderecki, by way of playing for the assembled group a recording of "Threnody," along with numerous other dark compositions—"The Litanies of Satan" by Diamanda Galas being among the most notable. At the time, almost as if precognizant, I sensed that Penderecki's "Threnody" shared a certain commonality of theme, aural and otherwise, with György Ligeti's "Lux Aeterna," which was used to such profound effect in 2001: A Space Odyssey, though I could never have guessed that the Penderecki composition would, in later years, become the soundtrack to another visual—and deeply emotional—journey, via Twin Peaks.

MadCon 1987 was also the genesis of my story, "Threnody," which has seen print in numerous venues, thanks to musician Paul Dice, whose hand-made metal sculpture, which he used as a percussion instrument, inspired the "Transonifier," a device I wrote into "Threnody" and several tales beyond.

But anyway. If you dare, turn out the lights and listen to Threnody for the Victims of Hiroshima. It is, without any association other than that for which it is named, ultimately unsettling. And sometimes, unsettling is just the ticket.

Now... shall we continue on exlusively to Twin Peaks? Yeah, why not. If you're not watching, or don't care to, you are excused, and I do thank you for dropping by. But I'll tell you, the new season of Twin Peaks has hooked me like nothing else has in more years than I can remember, and this blog entry is for that percentage of the million fans who do check in here. For that I thank ye....

My first reaction to episode 8 was impatience. Episode 7 had, at last, started moving the show's narrative forward, and I was really wanting to see where things would go with the threads that did (and still do) need addressing if not resolving. And episode 8 completely derailed those hopes and expectations. It was enough of a pisser to convince me I'd never watch that episode again.

By the following morning, I couldn't get the imagery, the sounds, the mood of episode 8 out of my head. So I decided to watch it again. I started picking up on the subtleties of all that lay within, not to mention things that were slapping me in the face the first time through but that I didn't pick up on because I was too busy formulating expletives. It was like some big hand coming out of the sky, turning me around, and forcing me to walk back every notion I'd had during the first viewing.

Now I've watched it in its entirety three times, and I can't stop re-watching portions of it, experiencing the pure sensation of it. Kinda scary... I really love it now. I mean, I really love the damned thing.

Like many of my friends, I'm going "WTF, David Lynch?" but for a whole different reason than the first time I uttered it. 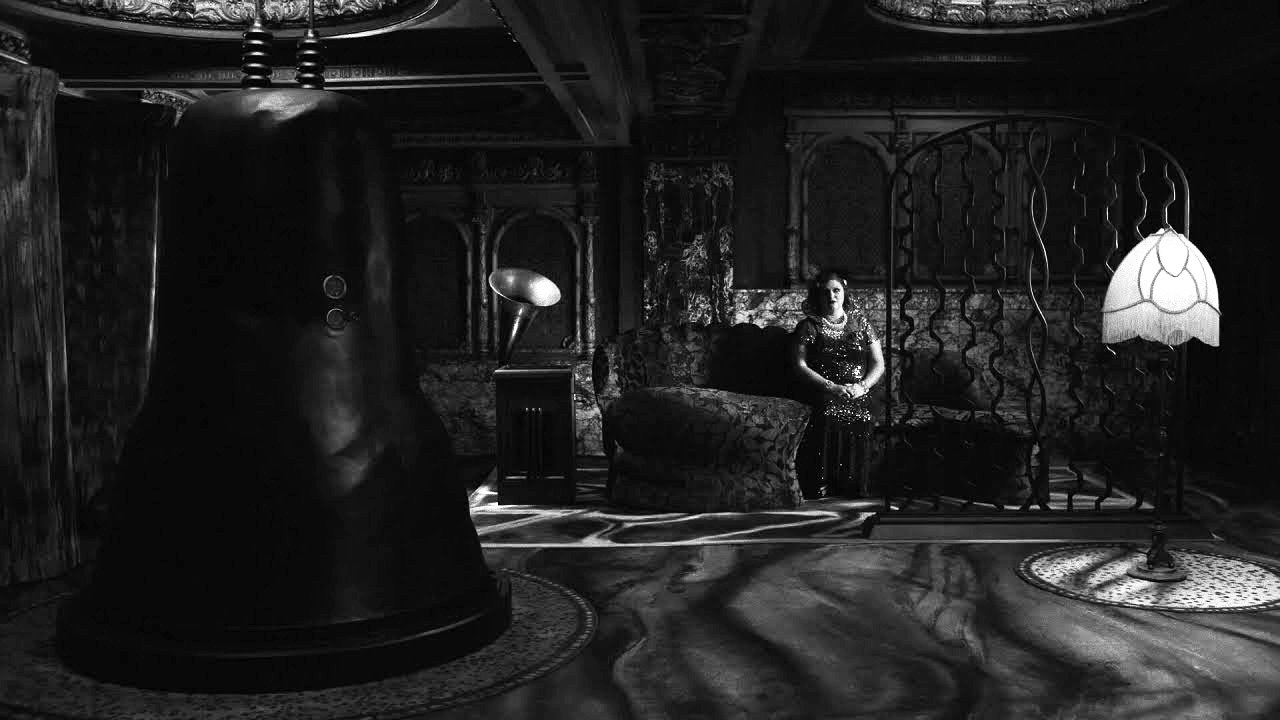