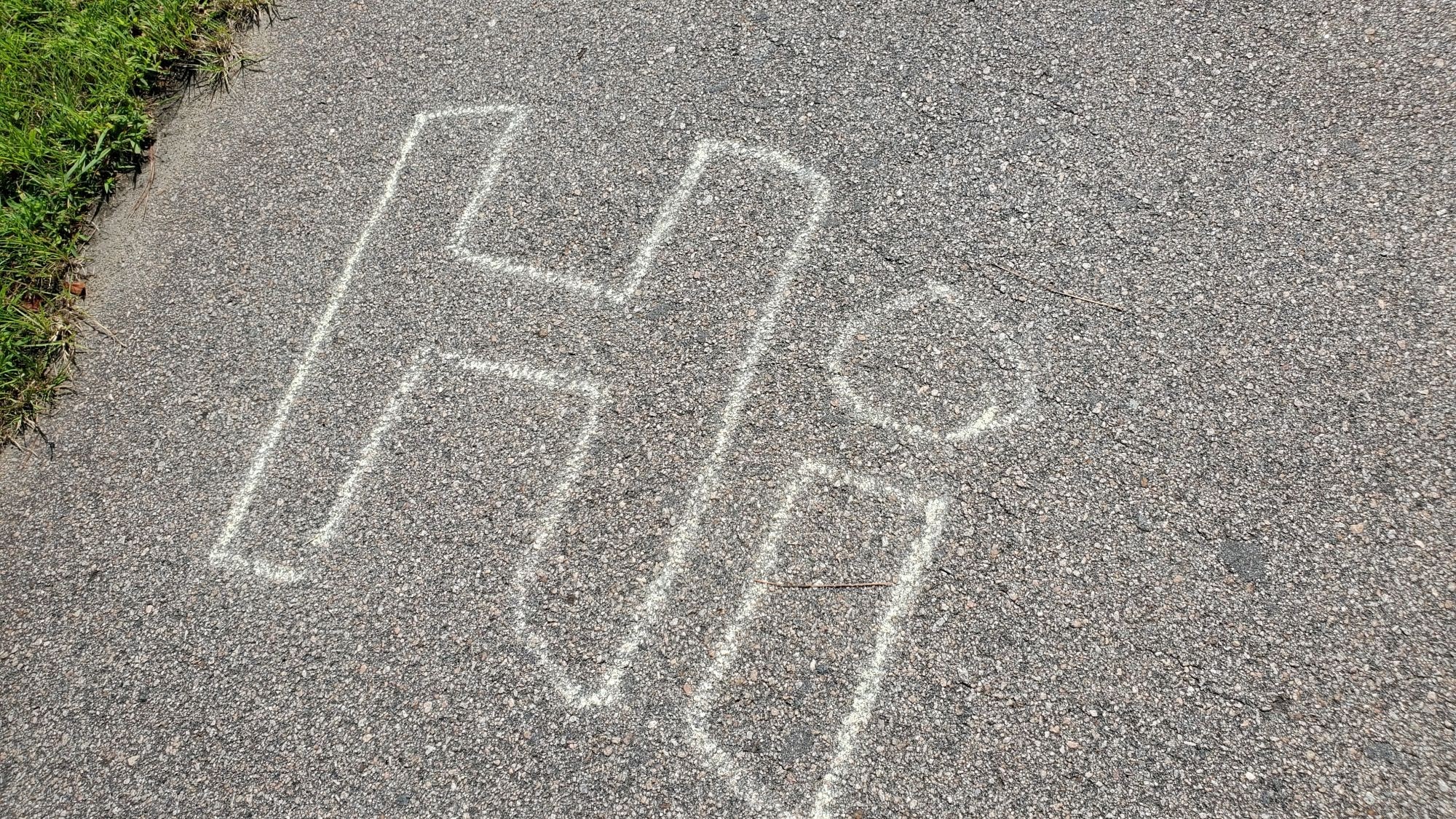 In the couple of weeks since Ms. and I returned from Michigan, the world seems to be getting heavier and spinning faster — at least for the short term. Several writing and publishing projects, which I’ll mention only in passing, have presented themselves to me, and while they’re too good to pass up, they also require a significant amount of work on my part; time for such niceties has not been in plentiful supply, nor do I see a wealth of it in the near future. Still, I’m hard into one of the projects and am cobbling together the details for the others. I also have an Ameri-Scares novel — Georgia: The Haunting of Tate’s Mill — to get back to... eventually. On top of all that, Ms. B. and I are both selling properties, which have required significant time and attention. My mom’s estate business, by rights, should be winding down about now, but complications involving bureaucratic bullshit are preventing this happening. At least I did manage to close the door on one detail that’s been waiting in the wings since the beginning of the estate mess (at least, I think — and hope — that door is closed). While working at Brugger’s a couple of weeks back, I managed to wrench or otherwise traumatize my neck and/or spine, which I can only hope proves to be nothing serious. There’s a little improvement there, but not as much as it seems there should be by now.
I have, at least, managed to fit in some geocaching, a handful of nice outings with Brugger, and a couple of relaxing gatherings with friends. Last weekend, the No-Dead-Weight Irregulars — Diefenbaker (a.k.a. Scott), Old Rob (a.k.a. Old Rob), and this old dude — hit Cary for a lovely day of hiking and caching, culminating in a beastly good bison feast at Ted’s Montana Grill in Durham. Yesterday, Ms. B. and I rode over to Chapel Hill, aiming to do a little shopping, wining, and caching. We managed to do all three, though — thanks to the football game that locked up every bit of parking in town — we couldn’t manage everything we had hoped. Still, we procured an excellent lunch at The Spotted Dog in Carrboro, which has long been one of our favorite dining destinations. Today, the usual suspects, plus Fishdownthestair (a.k.a. Natalie) made a short but happy day of caching at the Rich Fork Nature Preserve in High Point, which included first-to-find honors on a new cache, which required some effort, in that the published coordinates were a couple of hundred feet off.
Brugger and I have already worked in a few fright films to kick off the Halloween season, which we’re starting marginally early, since much of the month of October will be devoted to other necessary activities. So far, we’ve put on Indigenous (a so-so shocker from 2014), The Thing (2011), John Carpenter’s The Thing (1982), Night (Curse) of the Demon, Casting the Runes (an entertaining BBC production from 1979), The Ninth Gate, Black Mountain Side, and probably another flick or two I’m not remembering off the top of my head. Fun stuff, naturally. We have a few other must-watch movies on the docket.
And just as an aside here, if you haven’t gotten yourself vaccinated against COVID-19, for the love of Yog, do it. If you don’t plan to, unless you’ve got some kind of mitigating condition or circumstances, you and your ilk are causing more havoc for our healthcare system than is sustainable, and I personally know quite a few healthcare professionals that have absolutely had it with you. I am not a healthcare professional, but I can tell you, I’ve had it with you too.
And that, as they say, is that.
Posted by Stephen Mark Rainey at 3:28 PM