Despite having had mild to no symptoms, I was relieved to finally test negative this week for the covidz. Damn near three weeks it lingered, with occasional flareups of coughing and/or congestion. I’ve still got an annoying cough hanging on, but I think that’s because my throat remained somewhat irritated through that entire time period. 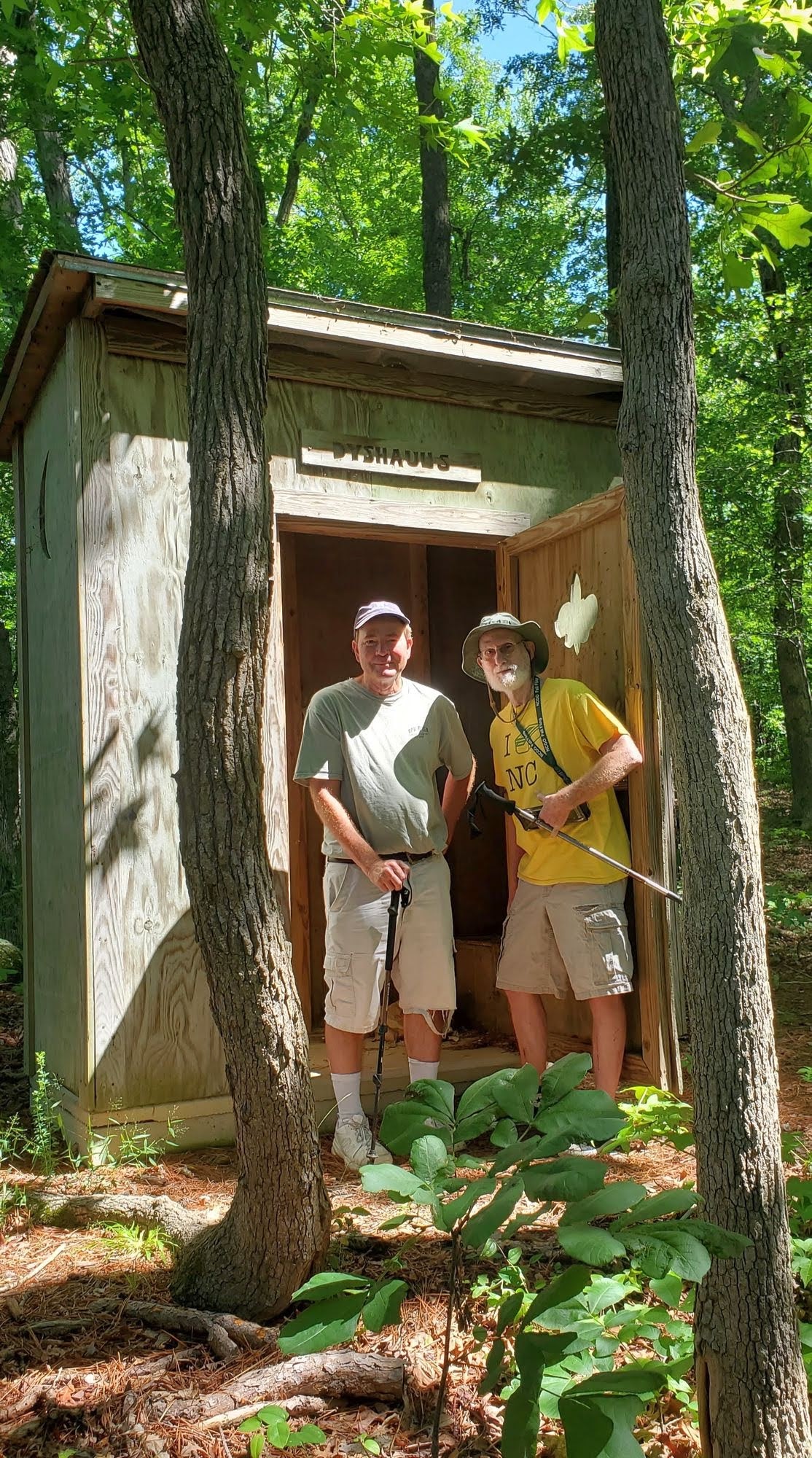 So, today, I joined friends Skyhawk63 (a.k.a. Tom) and Old Rob (a.k.a. Old Rob) for boat outing on Kerr Lake, about 90 minutes northeast of here, along the border of NC and VA. Tom has occasionally hauled Ms. B. and me out in the boat for wine and caching, but this was a full-on geocaching trip sans muggles. And a big day on the lake it was, at least distance-wise. I imagine we covered a full 30 miles or so traveling from cache to cache. The weather was perfect for it — temps in the mid-70s and mostly sunny.
Most of the caches we targeted were pretty old, and some had not been found in several years. Unfortunately, a handful of these were clearly missing. On one venture ashore, we discovered an outhouse built for two, complete with facing latrines — a novel idea, I suppose, though none of us particularly cared to test the facility... at least not at the same time. Skyhawk did individually verify that at least one latrine was usable.
My favorite of the caches — a twelve-year-old hide called “Spring Break at the Train Tressel” (sic) GC26883 — required no small physical effort to reach, and we discovered it in a location not quite in keeping with the original hider’s intent. At one point, it had been on a trestle beam high up on the bridge foundations at one end, but the beam had since fallen and shattered the container. We replaced the container with a new one, but unfortunately, we couldn’t put the beam back up where it originally belonged. Still, it remains a fun, classic hide, and future hunters should be able to retrieve it.
By the end of the outing, we were pretty well pooped, a teeny bit sunburned, and shy of some blood, as each of us managed to lacerate ourselves to varying degrees in our numerous excursions into the woods. We did see lots of wildlife. In the plus column, Great Blue Herons, snakes, turtles, frogs, and toads; in the not-so-positive column, bugs of all varieties, many of which laughed off our layers of physical and chemical shields. Damned bugs. Anyway, this was another fine and fun outing, and thanks to Mr. Skyhawk63 for hauling our asses out on the lake. I hope to do this again soon — maybe next time with caches, muggles (well, at least Ms. B.), and wine. 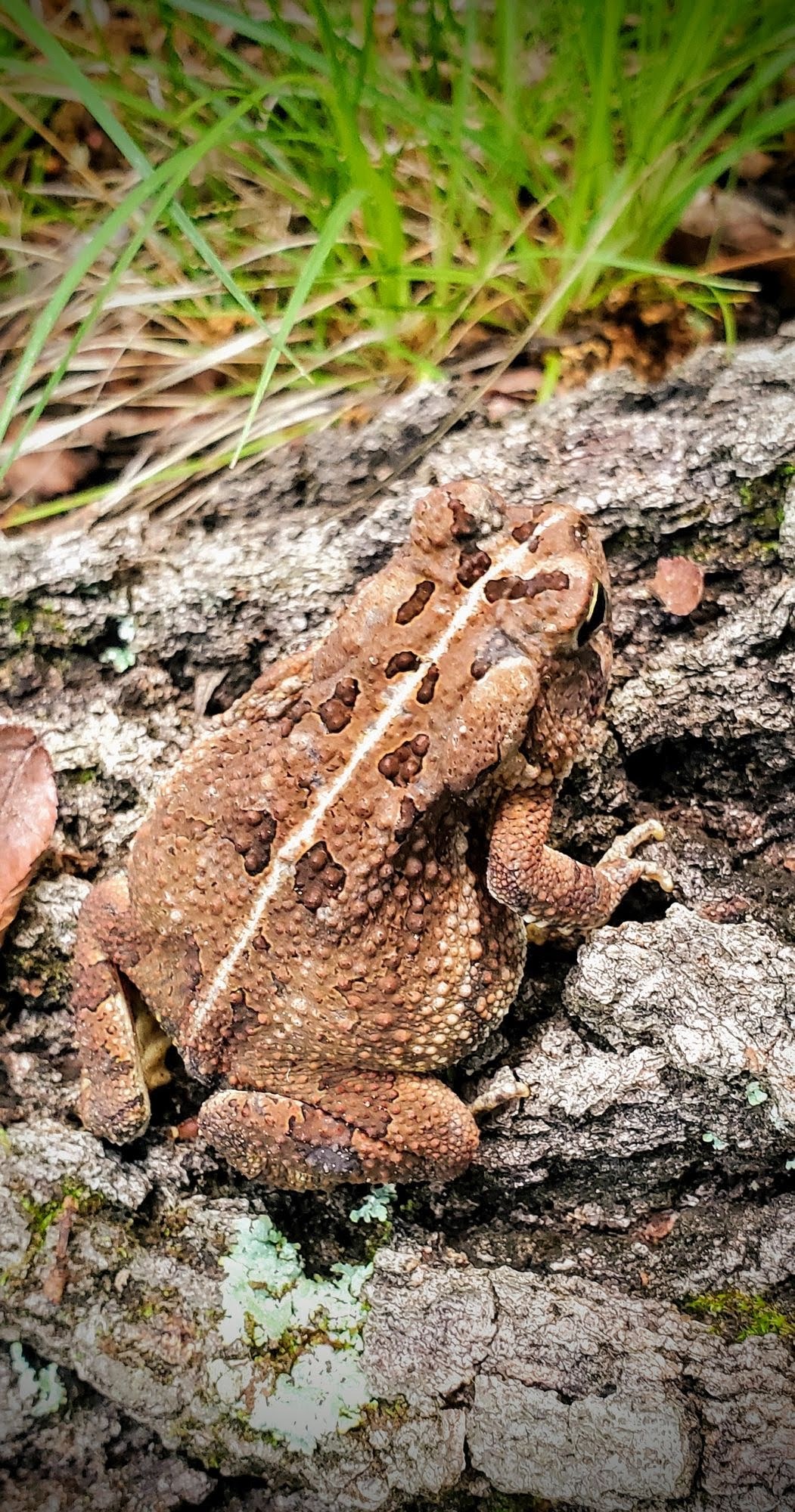