Glynn Owen Barrass is a hugely prolific writer and editor, particularly in the field of Lovecraftian literature and gaming. He graciously agreed to share some of his wit, wisdom, experience, and news with A Graveside Chat. Buckle up! 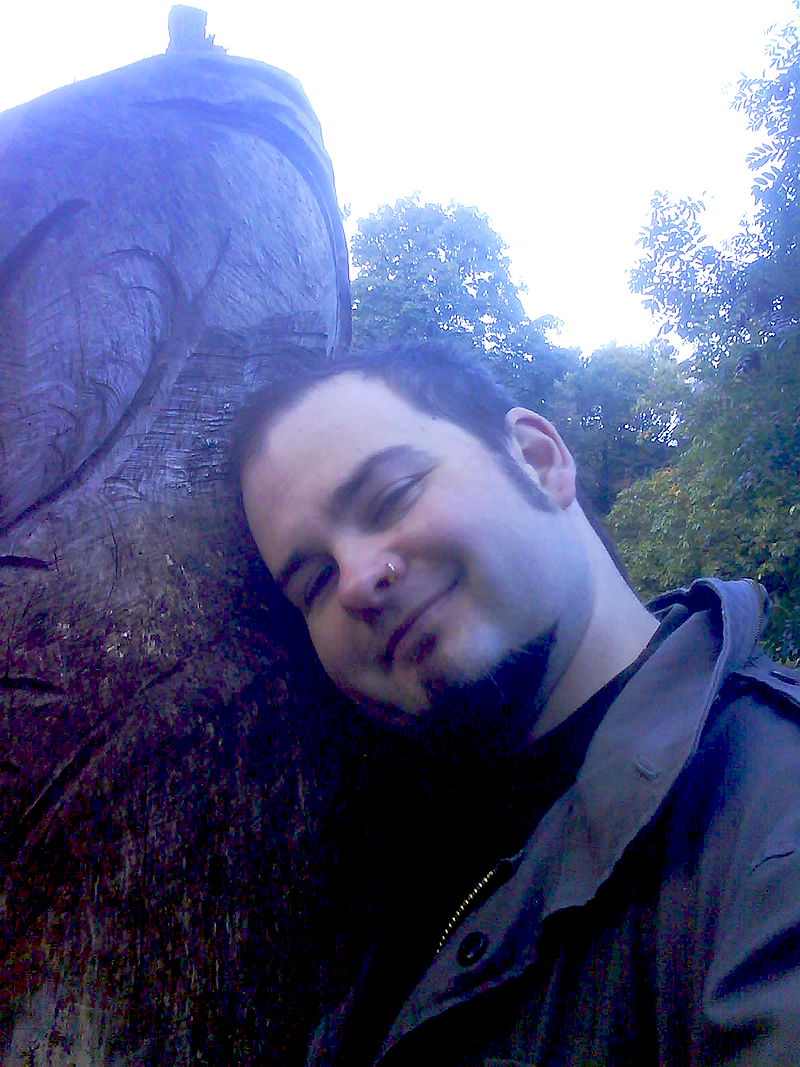 GC: You have an impressive body of work and have worn numerous hats — from writer of short stories to editor/co-editor of anthologies, to author of role-playing games. Do you enjoy any of these particular disciplines more than the other? Have you written any novels? Is novel writing an endeavor that appeals to you?

GOB: Why thank you! Many people don’t know that I’ve also written poetry. This was early in my career, and I found short story writing more enjoyable. In answer to your question, short story writing will always be my greatest love. The satisfaction of putting word to page, the completion of a story and seeing it published, it’s second to none. Not that I don’t love the other two mediums. Working on role-playing games is similar to story writing, but is a different kind of challenge. When writing gaming material, you have to consider what your protagonists will do, unlike with fiction where they have a clear path. And as they’re given life to by your players, they quite often do the unexpected! It’s great fun creating a world that players will experience, interact with, and quite possibly get killed by! 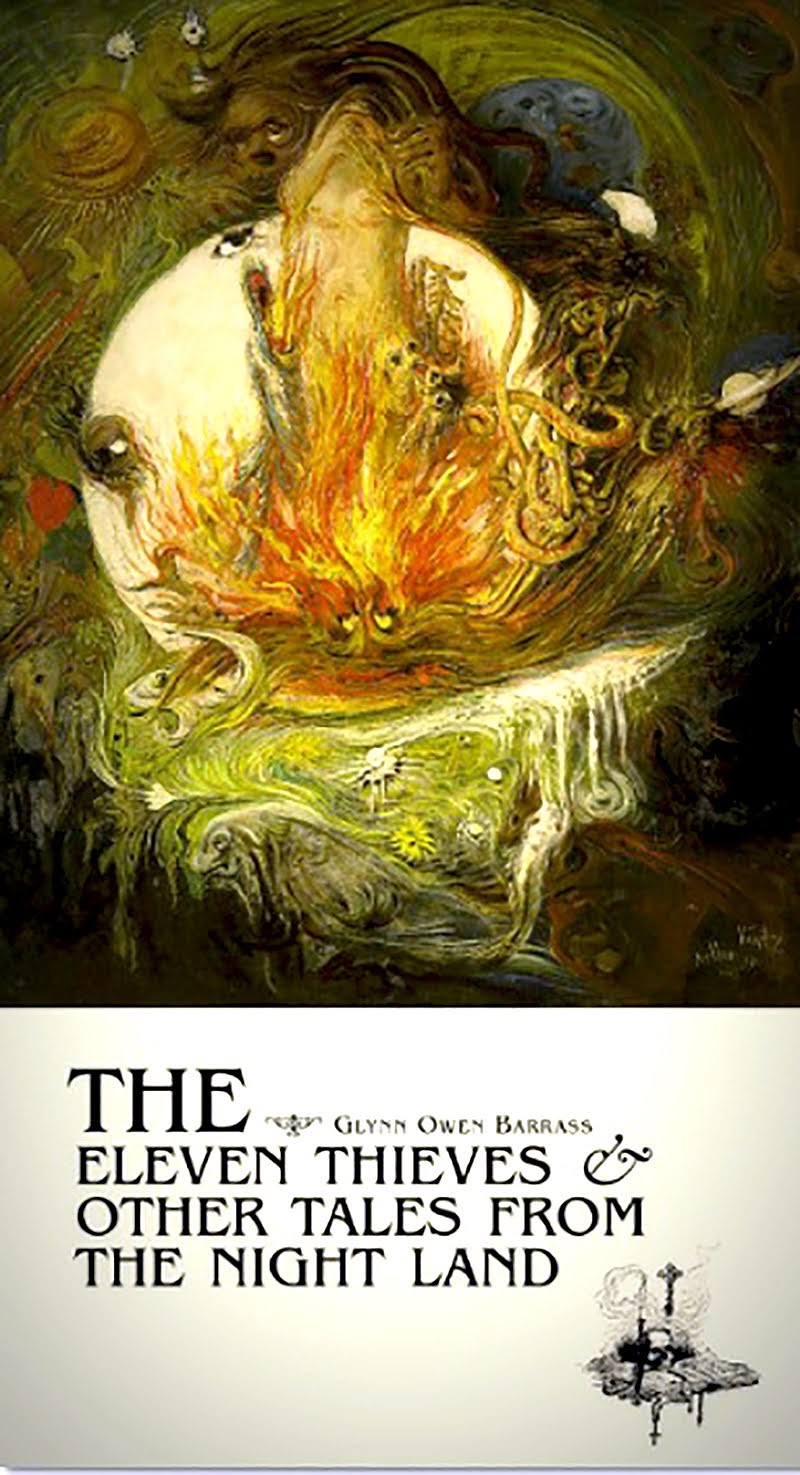 With the editorial side of things, there’s the excitement of seeing what the authors create from the anthology theme, the pleasure of reading their story, and in the case of an open call anthology (rather than closed), getting to choose the stories that fit the theme best, which stories complement one-another in the anthology as a whole. I’ve written some novellas, but nothing nearing novel length (yet). I guess one day a short story or novella will keep on going till I have to accept it’s going to become a novel!

GC: Much of your work either ties into or is inspired by H.P. Lovecraft’s work. What draws you to this particular sub-genre, if we should call it that? Do you tend to write tales that fit into specific Lovecraftian lore — i.e., the myriad conventions of the Cthulhu Mythos — or are you more inclined to draw on the concepts that inspired those conventions and veer off into your own territory? (Or both, perhaps?)

GOB: When I discovered Lovecraft’s fiction in my early teens, it was a style of writing and imaginative fiction the likes of which I’d never encountered. His fiction stuck with me as a reader, and years later, as a writer. I guess what really attracts me to the Cthulhu Mythos is the pantheon of strange and dreadful entities, the intricate, hidden web they created throughout the history of humanity and the aeons before that. I write a mixture of traditional lore and my own writing conventions, with primarily modern day Cthulhu Mythos tales, and some set in the Cyberpunk sub-genre. One creation I should mention is my female Occult Detective Cassandra Bane. Her tales are certainly a hybrid of the traditional and my own fictional territory. Noir-style adventures in contemporary, crime-infested cities, including of course, the eldritch horrors from beyond. 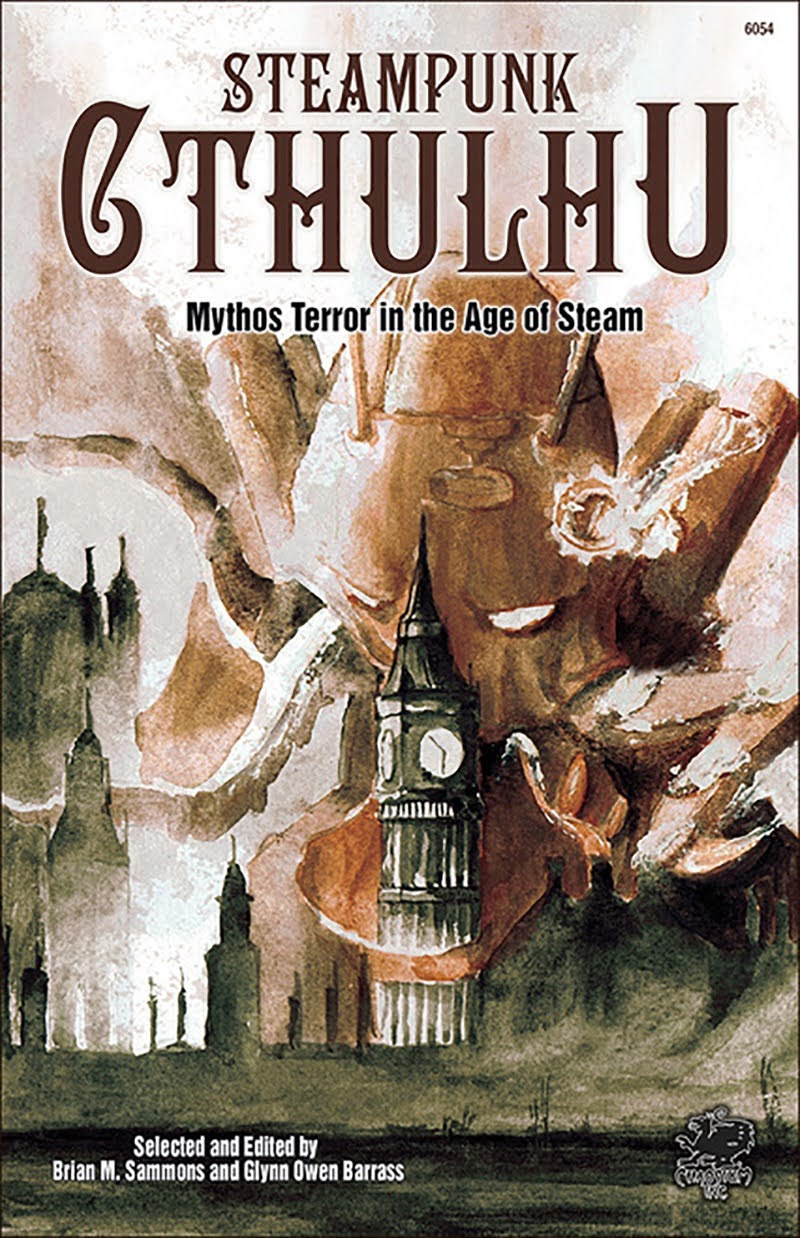 GC: You have collaborated with author/editor Brian Sammons on numerous occasions. Do you have a favorite project that you both worked on? What drew you into this collaborative relationship? Do you have more projects on the drawing board together?

GOB: Yes, Brian and I have done a lot together! We’ve co-edited anthologies, co-written short stories, and also worked together on the Call of Cthulhu role-playing game. As for a favourite project, that may be the most difficult question so far! We’ve co-edited nine anthologies together, soon to be ten, and written two large campaigns for Call of Cthulhu. My favourite anthology is either Steampunk Cthulhu or Eldritch Chrome. It’s difficult to choose! Both books were entirely unique at the time of release, the subgenres of Cthulhu Mythos/Steampunk, and Cyberpunk Cthulhu, untouched as anthologies. We put a lot of love into both, as did our amazing and talented authors. 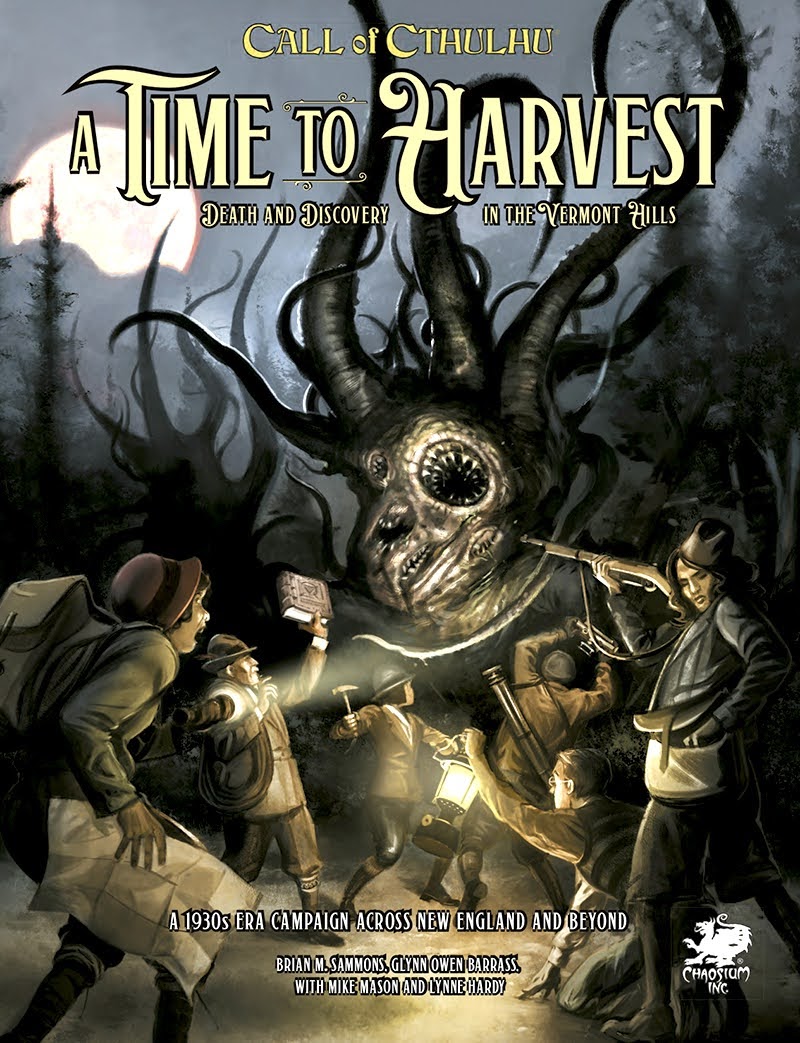 Another project we worked on, for Call of Cthulhu, is A Time to Harvest. Brian created this huge campaign with in-depth information regarding one of the Cthulhu Mythos’s most sinister races, (the Mi-go) and asked me to help complete it. The publisher liked the campaign so much, they used it as an organized play campaign for Call of Cthulhu.

We met on social media, me being a fan of his gaming and anthology work. We began talking about themed anthologies we’d like to see, and our first book, Eldritch Chrome, was born. We are currently working on a Murder Mystery/Cthulhu Mythos anthology for PS Publishing, and also a new book, the details of which we’re keeping quiet, for now!

GC: Do you enjoy role-playing games yourself? Any particular favorite games?

GOB: I played a lot more games when I was younger, such as Advanced Dungeons & Dragons, Runequest, and Traveller. My favourite back then, and now, and this may come as no surprise, is Call of Cthulhu. When Call of Cthulhu first appeared in the game shops it was something else, so different from the fantasy and sci-fi games we were playing. Gangsters, molls, professors, and dilettantes battling alien god and monsters. It was amazing.

GC: Insert your own question here. Whatever topic, have your say. Anything you want — or have wanted — to share, go for it!

GOB: The Cthulhu Mythos has brought so many writers together, and we’ve formed grand friendships as a result. Cthulhu is everywhere now, in books and games, toys and TV and movies... I couldn’t be happier. In some ways, I guess Lovecraft’s Cthulhu Cult managed to take over the world just as he envisioned, with just a little less howling and madness!

GC: Thanks so much for sharing your time and news. Most appreciated!