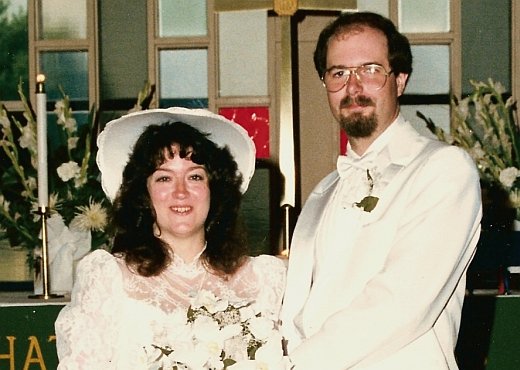 
I keep this blog as much as for me as for any interested readers, and today, I'm writing one primarily for me. I received the official court decree in today's mail, which means the divorce between Mrs. Death—my wife for 23 years—is indeed final. I figured I'd post a few pics and reminiscences from years gone by to reflect upon.

Peg acquired the name "Mrs. Death" back in the 1990s, when I was editing Deathrealm. I received mail addressed to Deathrealm all the time, but one day, a Publisher's Clearinghouse Sweepstakes envelope arrived addressed to "Mrs. Deathrealm." Needless to say, this drew a few chuckles—it would have been interesting to claim that prize! Anyway, the name stuck, and over time, it got shortened to Mrs. Death, and even now, Peg still uses the moniker for semi-official purposes.

Apart from our wedding, which really was the happiest day of my life, one of our best times together was going on a cruise to the Caribbean in 2002 with our friends Wayne and Sharon Euliss. We celebrated Halloween on the high seas, went snorkeling in Key West, smoked Cuban cigars in Mexico, ate quantities of excellent food like we'd never eaten before, and drank damned Bloody Marys like a bunch of famished vampires.

Things were rough in 2008, both between us and in various other ways, but early in the year, we discovered geocaching, and for a couple of years, it was a wonderful, fun way for us to bond and forget about some of the troubles that had overtaken us. If you've popped onto this blog even once, you've no doubt surmised that I'm still an avid cacher, and I will go so far as to say it's been the most vital, energizing activity I've known in my entire adult life. Mrs. Death isn't able to get out and do it the way she used to, but I cherish the memories of the good times we had out on the hunt. There were quite a few of them.

Perhaps the greatest legacy of our time together is our daughter, Allison, who has grown up and is living out her own dream in New York City. Allison is Peg's natural daughter, but I adopted her when she was a just a wee young 'un, and for all intents and purposes I'm her dad as surely as if the relationship were biological. Way back when, particularly right after the wedding, it was very difficult for both Allison and me—I'm not exactly known for my overwhelming paternal instincts, and I had become an instant husband and father; to say I was ill-equipped for this role is a gross understatement. But over time, Allison and I became close, and somewhere along the line, I believe she managed to forgive me for my mistakes and my sometimes outright wrong-headedness. I'm glad that Peg and I were together as she developed from a strange little child to a far stranger adult; I'm quite certain that, today, despite the emotional storms we had to weather, she's better off for us all having been together as a family during her formative years.

Peg and I have both made our share of grave mistakes, and whatever pain we caused each other, particularly during those past couple of years together, I hope we both can move past it all and be happy as life takes us where it will. For my part, in my heart, I've forgiven her for what I perceive as the wrongs she committed, and I hope she can find it in hers to forgive me for mine.

"When love is young and love is fine, it's like a gem when first it's new,
But love grows old and waxes cold, and fades away like the morning dew."
—The Water Is Wide 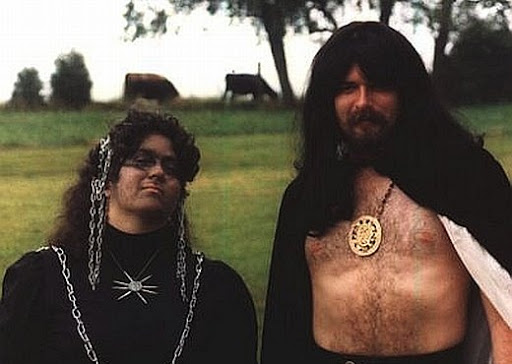 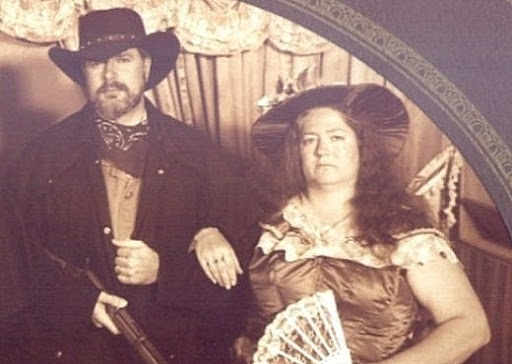 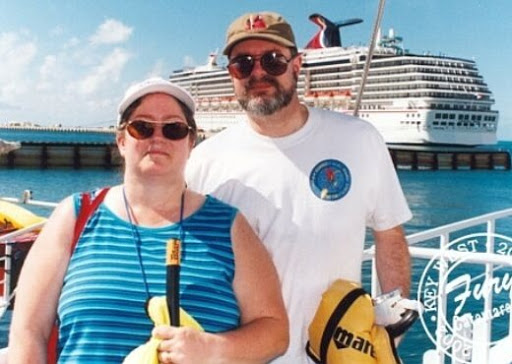 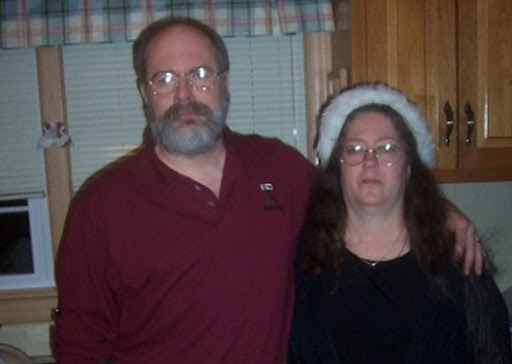 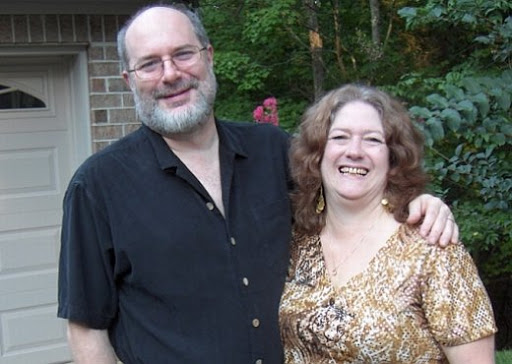 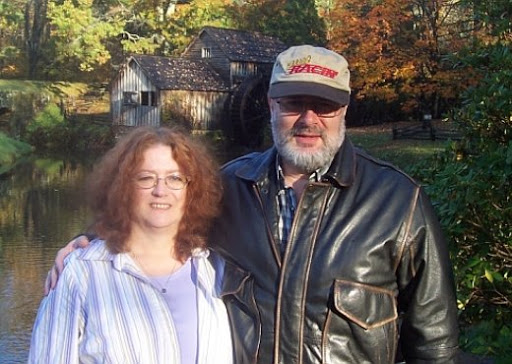 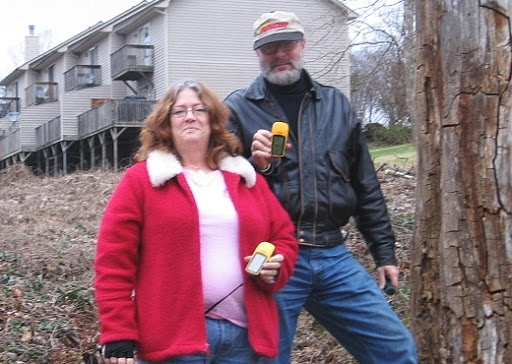 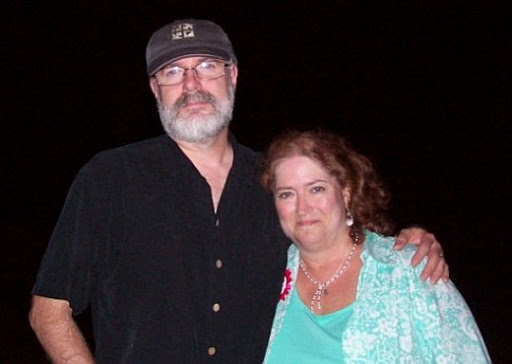 Click on the images to enlarge.
Posted by Stephen Mark Rainey at 12:54 PM

Mark, I'll try to repeat my lost comment.
Your pictures are wonderful. Your tribute to Peg and your marriage together is both gracious and poignant.
I, for one, am thankful you shared these moments of your lives and friendship together with those of us who appreciate the thoughtfulness.
Best of everything to both of you~
Sandy~

You've both been through so much, but I know there were great times. I witnessed many. I'm glad you posted this, as it's a lovely and loving tribute to your years together. I know it hurts you deeply still. I think you just let the world know what a softy you really are. I love you both very much. -D'Attilio

Mark, thanks for sharing such a beautiful and yet difficult part of your life. The pictures are wonderful and I do wish you both the very best. You have many great memories and now you have many, many more to be made as you move forward into this crazy life we all lead.
Lori