October 19, 2019: Con te Partiro
Leaving Venice hit me in the heart in ways I never expected. I fell in love with Venice, truly and deeply.

On the morning of October 19, our gang of four made its way to the port on the west end of the city. Here we boarded our cruise ship, Royal Caribbean's Rhapsody of the Seas. Once checked in, we grabbed some lunch, explored the ship, and—just prior to sailing—headed up to the main deck with some refreshing, delicious, overpriced drinks. The ship weighed anchor just before sunset. Once under way, we got to view Venice in all its glory as we slowly passed by, to the strains of "Con te Partiro (Time to Say Goodbye)," a magnificent duet by Andrea Bocelli and Sarah Brightman. It's a song I've adored since I first heard it, back in 1998 at friend/author David Niall Wilson's place. I eventually picked up the Bocelli CD for my mom because I knew she would love the music. She did. And the song, "Con te Partiro" (which actually means "With You, I Will Leave") came to be, for her, the definitive reminder of my dad, who passed away in 2001. It was there on deck that I remembered her loving the song for that reason, and now, combined with a new, deep, personal context, my emotions simply broke. I almost could not stop crying.

Those last views of Venice rolling past at twilight have been burned indelibly in my heart and mind.

I had been on one cruise before, many years ago, with my ex-wife. We went to the western Caribbean on the Carnival Pride, a considerably larger ship than Rhapsody of the Seas. Still, aboard the Rhapsody, our cabin was comfortable, if tight in the way of all cruise ships; the service over the course of the cruise impeccable; the activities entertaining. That first evening, at dinner, we met a lovely English couple named Dave and Jane; we would soon also be sharing our table with a very sweet American lady named Nancy and her niece, a young woman named Marsha whose wit and humor never failed to amuse us. Over the course of the week, our regular dinner companions would prove enjoyable company, as would our servers: a friendly but perpetually somber Croatian gentleman named Hrvoje and his ever-jovial assistant Charles.

On that first evening, for some reason, the restaurant staff had the impression it was my birthday. Just after dinner, an army of servers came charging at me, one carrying a big old piece of chocolate mousse cake, the lot of them singing "Happy Birthday" at the top of their lungs. Quelle surprise! I tried to tell them that, no, it was not my birthday, but they assured me it most certainly was, for they had been thusly informed. Therefore, I had to eat the cake. Well, okay. I ate it, however reluctantly, and it was really good. Later, Charles came round to tell me there had been a mistake. From then on, every evening at dinner, at least until the last one, I pulled Charles aside and told him it was my birthday. I never got any extra cake, though.

While I consider myself a loyal friend to most, I cannot help but assess individuals as objectively as possible. And it is with such objectivity I must divulge to you that, on occasion, friend Terry can be an altogether corrupting influence. Terry has been known to play Blackjack in the ship's casino, and on this trip, he sometimes exerted his wicked influence on me to do this same. He would say, "Mark, I am going to the casino." See what I mean? Now, I am not an avid or accomplished gambler, though I do enjoy a good game of cards now and again. So, over the next few days, I lost—thankfully—a relatively small amount of cash. (Happily, I made up for a fair portion of it on our final night at sea. Whew.) I don't know for sure how well Terry made out over the long haul, but I wouldn't be surprised if he corrupted a few other unsuspecting souls in that casino as well. Should you encounter friend Terry, you have been warned.

Our ship's first port of call was Zadar, Croatia, where we arrived early on Sunday morning. Zadar is an old, fairly small city, scenic enough, though not as striking as some of the locations we would eventually visit. Prior to our trip, Ms. B. and I had practiced, as much as possible, common phrases, sentences, and vocabulary in Italian, French, and Spanish. However, Croatian (and Montenegrin) were not much in our repertoire. Actually, not at all. Happily, since the port is regularly full of tourists, the staff at most of the establishments we visited spoke intelligible English. Reading the language, however—which is written in Cyrillic—was right out.

Our first activity was a tour of the town, which lasted perhaps an hour and a half. The highlight was seeing some ancient Roman ruins. The tour was nice enough, but—as it turned out over the course of the trip—we most enjoyed being dumped out on our own to make our ways as best we could. Following the tour, we sought sought food, drink, and geocaches (well, only one of us for the latter). We did find an exceptional gelato shop, which is saying something, since we discovered what must be the best gelato on Earth in Venice and Verona. And the capuccino couldn't have been better.

Our stay in Zadar wasn't that long, and by mid-afternoon, we were making our way back to the ship. I think most of us recovered from our several days of being on the go-go-go by way of napping. In the evening, our gang ended up in the Karaoke lounge, where we all went to town. (I'm certain I recollect that NO drinking was involved. You believe me, right?) I performed REM's "Losing My Religion"; Kim performed Madonna's "La Isla Bonita" (superbly, I must mention); and Beth, Kim, and I all joined Terry on stage to sing Neil Diamond's "Sweet Caroline." The latter brought the house down, though I suspect this might be due to Terry's corrupting influence. Our concerted attempts to persuade Kim to do some Bon Jovi... mais alas!... failed miserably. 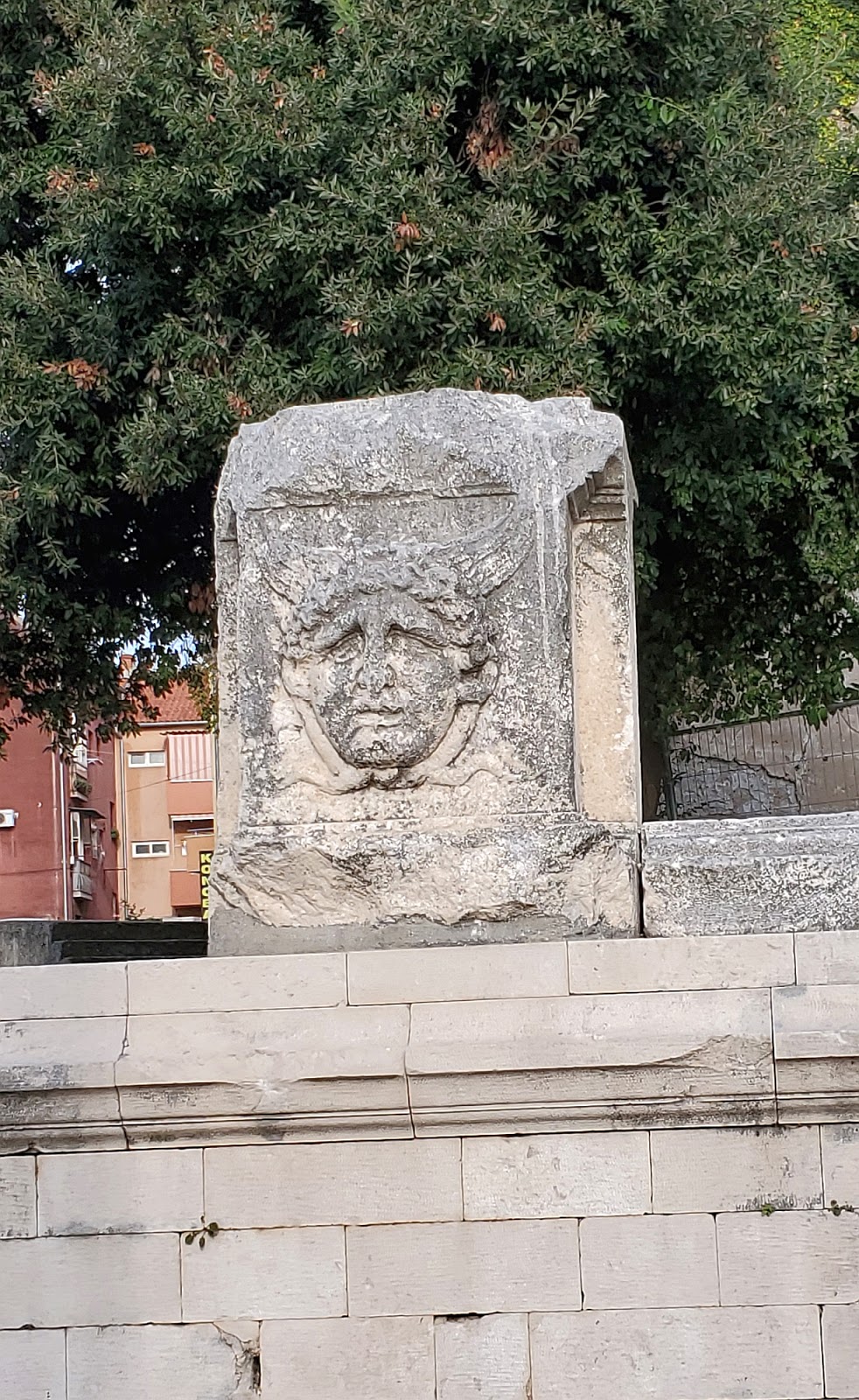 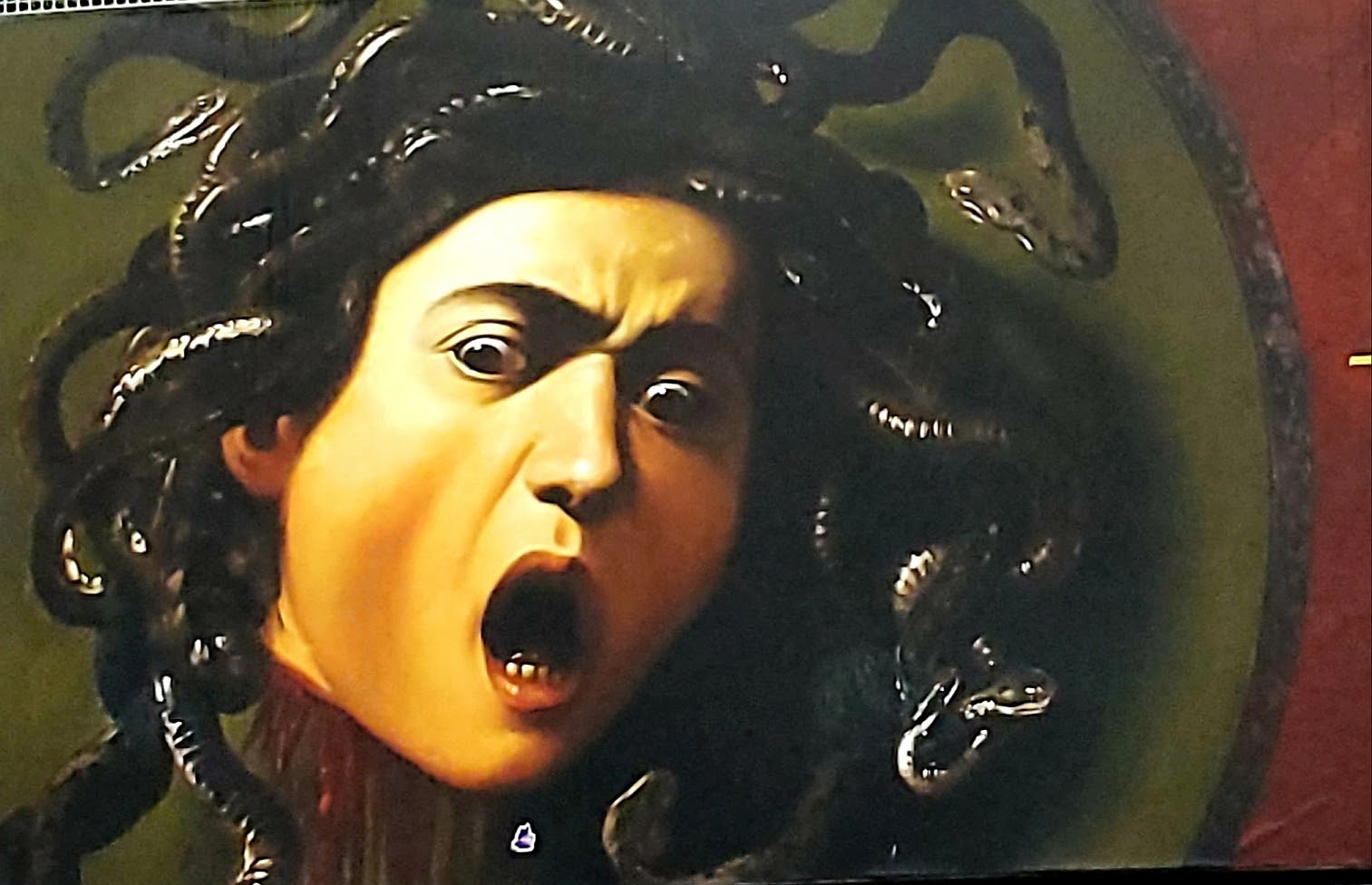