I was saddened to learn today of legendary special effects director Teruyoshi Nakano’s passing last week. At G-Fest 2004, where Nakano-san was a guest of honor, I had the pleasure of meeting him face to face and, along with Brett Homenick, conducting an in-depth interview with him. It’s hardly a well-kept secret that I am a longtime special effects/daikaiju freak, particularly from the Showa-era Toho films. Little by little, time’s passage continues to claim the few remaining members of the generation responsible for those movies. Nakano-san was one of those select few I have met personally, and in that brief time, he left me with a wonderful and memorable impression.

Teruyoshi (a.k.a. Shokei) Nakano started with Toho — barely aware of Godzilla, kith and kin — in 1959 (the year I was born) as an assistant special effects director. As assistant to special effects director Eiji Tsuburaya, Nakano’s first effect work was in Submarine I-57 Will Not Surrender; soon afterward, he worked on Gorath, his first Toho science fiction film. From there, he assisted Tsuburaya on virtually all of Toho’s science fiction/daikaiju movies, from King Kong vs. Godzilla to Space Amoeba (a.k.a. Yog - Monster From Space).

It goes without saying that, having personally spent time with him only at G-Fest in 2004, I can hardly claim to have known Nakano-san in any depth. Whether he would have even remembered me from Adam, well, who can say? Still, he made quite the impression on me, since I had followed his career from the day I was old enough to know anything about cinematic special effects. Above and beyond all, his passing is a reminder of how profoundly time giveth and time taketh away.

I hope Nakano-san was aware of how his life and work influenced and excited so many of us who have passionately loved special effects movies over the course of our own lives. Rest in peace, sir. 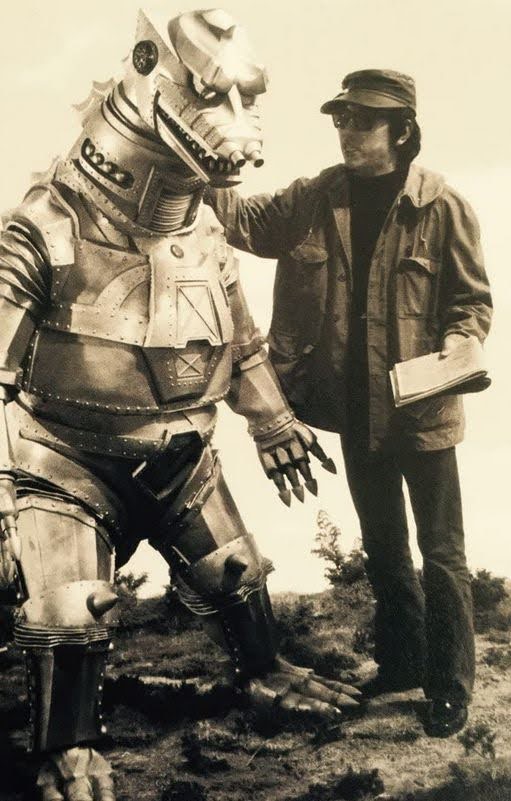 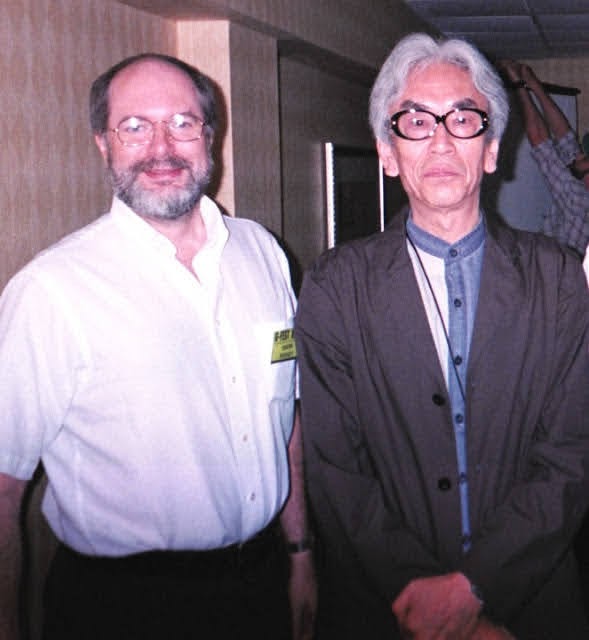