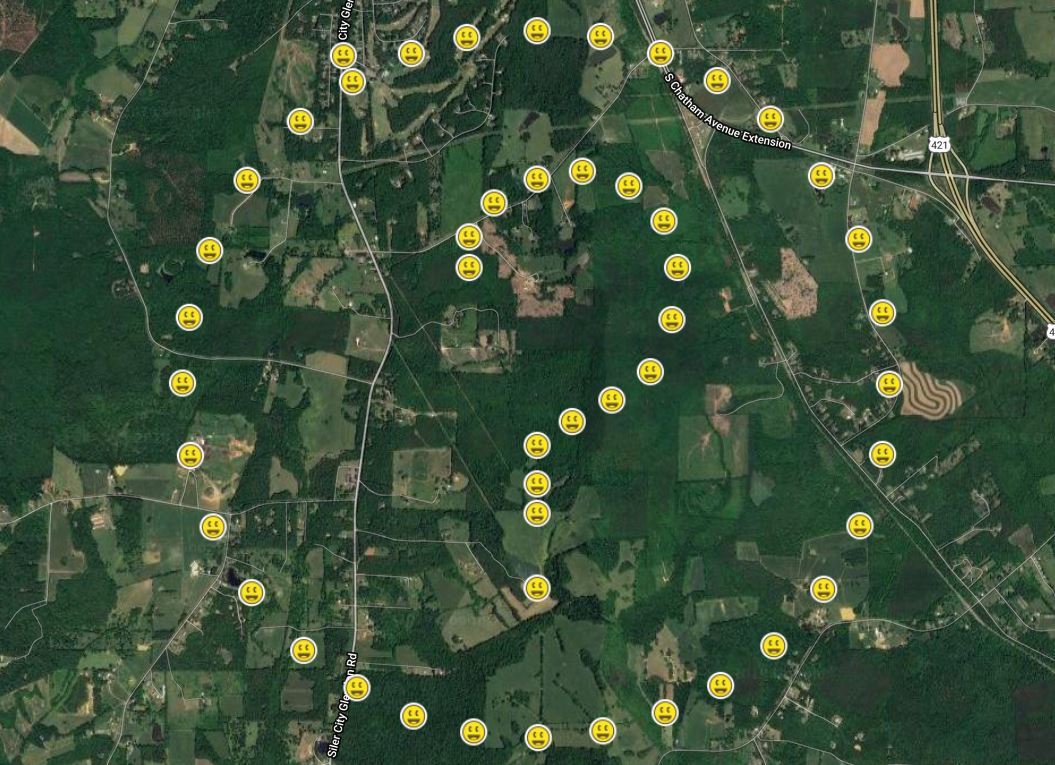 I hate puzzle caches. Hate them. Most puzzle caches — geocaches that require solving some variety of puzzle to procure the containers' actual coordinates — involve research, encryptions, decryptions (sometimes multiple), science, mathematics, logic, and somehow reading the cache hider's mind. More often than not, solving these fuckers requires considerable computer time. Me, I go geocaching to get away from the goddamn computer. I'm on the computer all day, every day, at the office, then I come home and spend most of each evening writing — always on some specific project, oftentimes on social media or this blog (sometimes bitching about being on the goddamn computer). My eyes and wrists do not appreciate extra computer time. Just give me coordinates and a good physical challenge or two, and I'm all good to go.

That said, just because I fucking hate them doesn't mean I'm not going to fucking attempt them. They're geocaches, for chrissakes, and I am a geocacher.

So it was actually a relief the other day to to see 48 puzzle caches come out as part of a series called "EASY Puzzle Geoart." Geoart is pretty much what it sounds like: the cache icons are arranged on the map to form a discernible pattern (see the above photo for an illustration of this series). The published coordinates of each cache in the pattern define where the icon appears on the map, not where the cache container resides. To find the actual coordinates of each cache, you have to solve a puzzle. Because the CO (cache owner) of this series is not a monster, the puzzles in this series mostly follow established formulas that are easy to determine, and there are hints aplenty (not to mention a coordinate checker to verify you've solved each puzzle correctly). Thus, even a dullard like me can figure these things out. It still takes a bit of computer time, but you mostly make steady forward progress rather than spin your wheels stuck on possibility after possibility with little or no indication whether you're on the right track.

Today, since I was off work, Team No Dead Weight —Ms. Fishdownthestair, Old Robgso, et moi — joined up to do some puzzle cache damage. Between us, over several days, we had each solved some or all of the puzzles, so we had these little bastards dead to rights. Indeed, virtually all the caches were well-placed and easily accessible. We had a bad moment when we couldn't find what should have been an easy hide, but we contacted the CO to report the potential problem, and only a few minutes later, here she comes to check things out personally. Indeed, the container had flown the coup, so she replaced it on the spot, thus allowing us to log our find and virtually assure our successful completion of the geoart.

And complete it we did. The puzzles, while not necessarily enjoyable, gave me no headaches, and getting to the caches involved driving through a mostly appealing rural countryside. We knocked out a handful of additional caches in the area, so we finished our day with a completed geoart and 51 finds under each of our belts.

That was a damn nice day.